German director Hans Noever shot this crime drama in the U.S. in English, an unusual achievement at this time. The setting is Jefferson City, Missouri, and Joseph Randolph (Martin West), a VIP in a fictional electronics company, has just gotten the sack. The company bigwigs insist it is simply because of downsizing, but Randolph is not buying it. Enraged, he gets a handgun (this is the U.S.) and shoots five managers to death. Then he turns himself in and is eventually put in a psychiatric hospital by the police. His family suffers a series of tragedies that leave only his daughter to wonder about why her father was committed to an institution. She joins with a visiting reporter from Chicago and another interested man, and all three start digging deeper into the company's history. 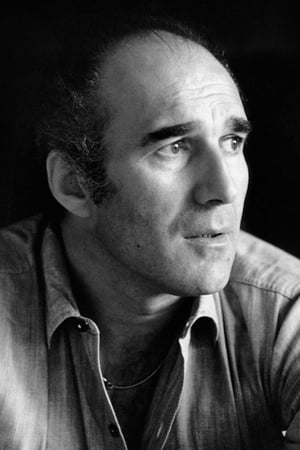 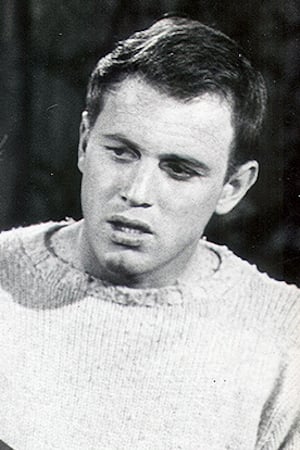