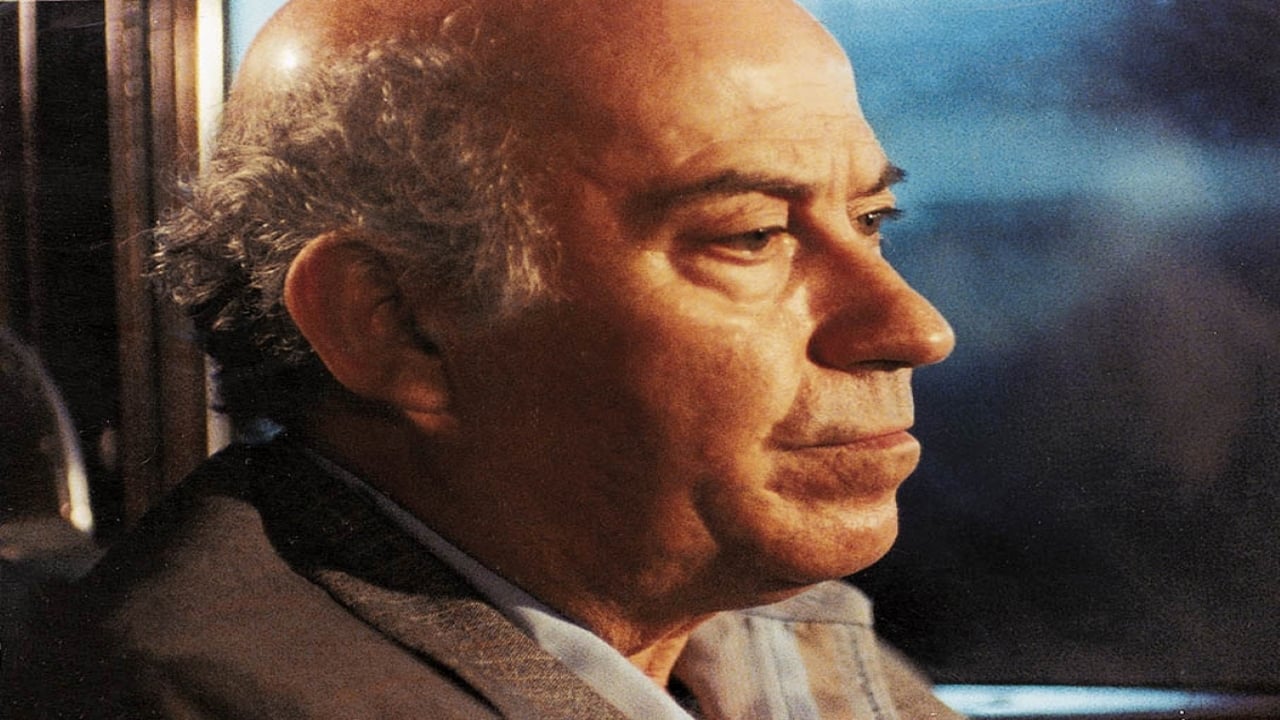 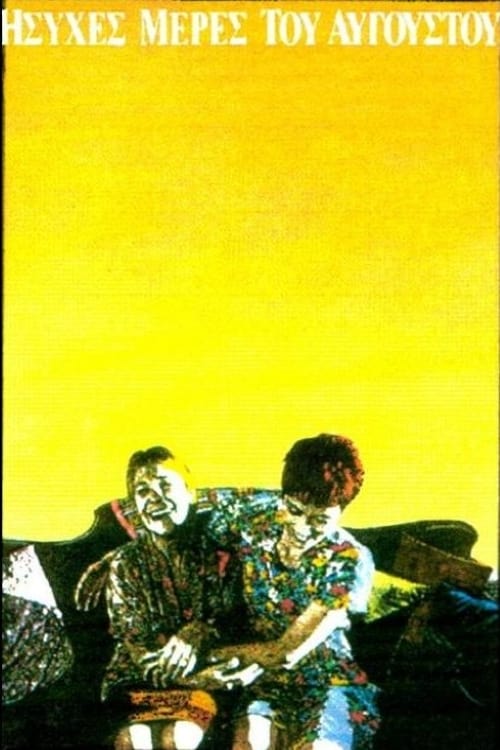 The stories of three lonely people surviving a sweltering summertime in Athens are interwoven in this gentle romantic drama. Nikos used to be a merchant seaman, traveling around the globe to exotic places and testing his wits and his mettle in different situations. Now he is retired, living in Athens with his wife whom he no longer loves. While at the train station, he encounters a woman who faints more or less into his arms. From her, he learns that this day has already been special to her for two reasons: her husband just died, and it is her birthday. Curiously, this meeting sparks new life in him. Another man suffering through the hot Athens summer is a bank employee who gets calls every day at four p.m. from a woman who seeks to arouse him. What she succeeds in doing is rousing his curiosity, which he is likely to regret giving in to. 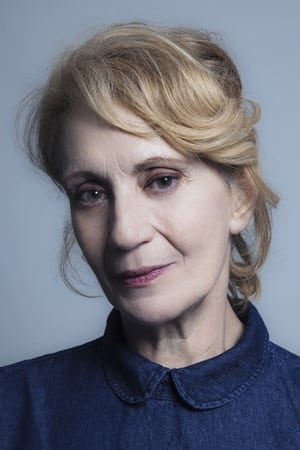 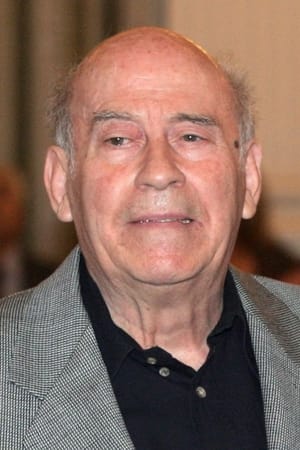 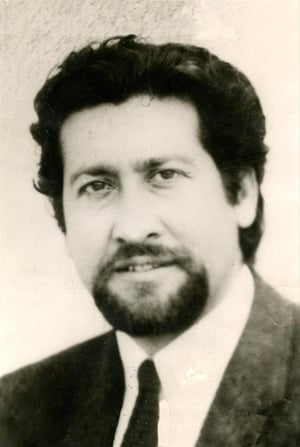 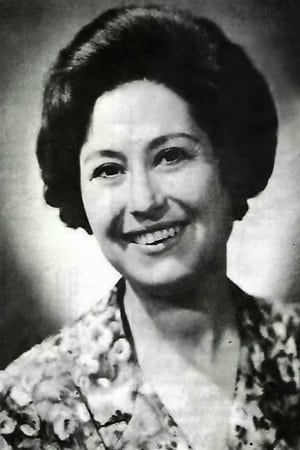 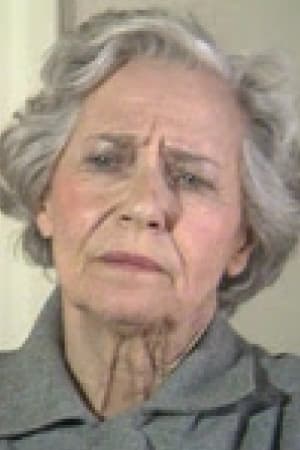