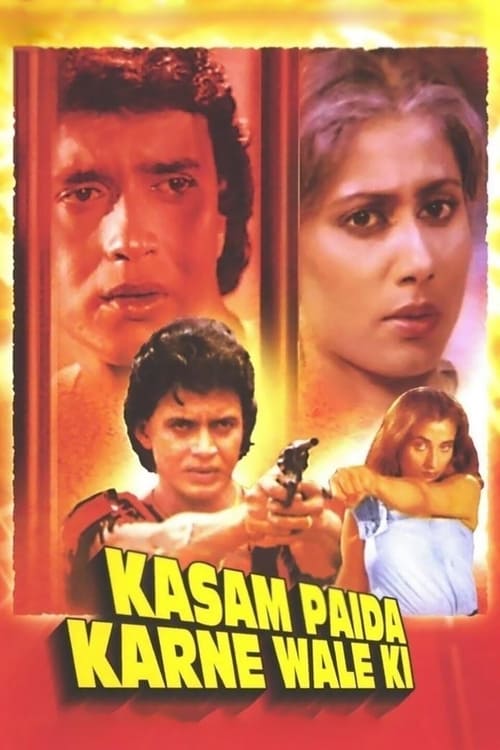 Uday Singh a greedy, criminal sinister torments his nephew Satish for the property, completely making the kid grow-up to being insane. Though assuming Aarti to be his better half Satish gets married to her, but soon to his surprise the fact of her nasty game plan to steal the wealth has been revealed. Despite the fact he shows his genuine love - accepting her, parting her off with the money, on the condition that she agrees to stay life long with him. Having gauged the love she in-stores will power in Satish to fight back the goons for safety and justice, but Uday Singh sighting the danger gets him murdered. She stands up to being a sturdy feminine and decides, his son will be benevolent, yet will fight against injustice, and will disclose the fiasco which had been a nightmare when he is grown up to face the fact. Will she succeed? Will she fulfill her life long ambition? 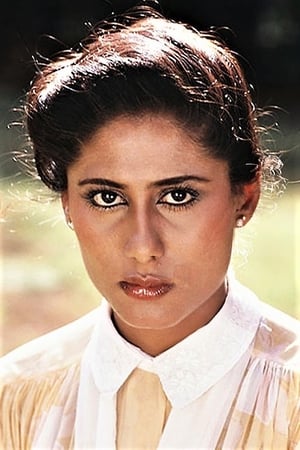