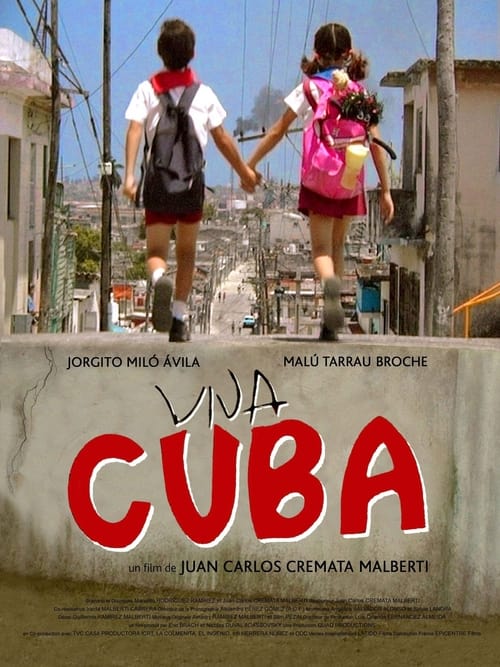 The friendship between two children is threatened by their parents’ differences. Malú is from a family that was upper-class before the Revolution and remains well-to-do through remittances from relatives overseas, and her single mother (Larisa Vega Alamar) does not want her to play with Jorgito, as she thinks his background coarse and commonplace. Jorgito’s mother (Luisa María Jiménez Rodríguez), 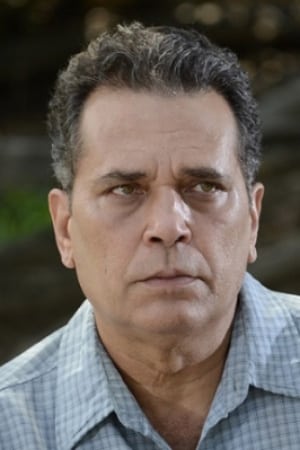 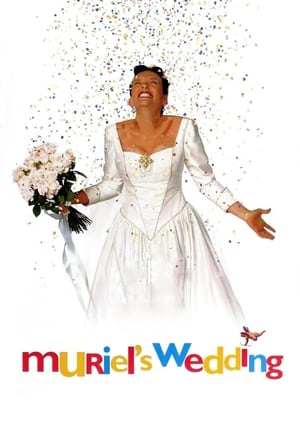 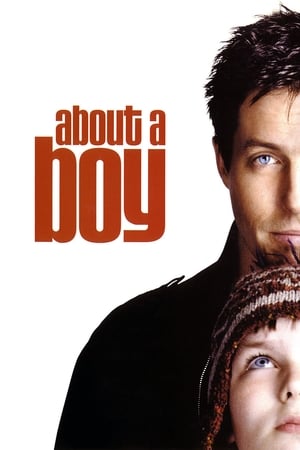