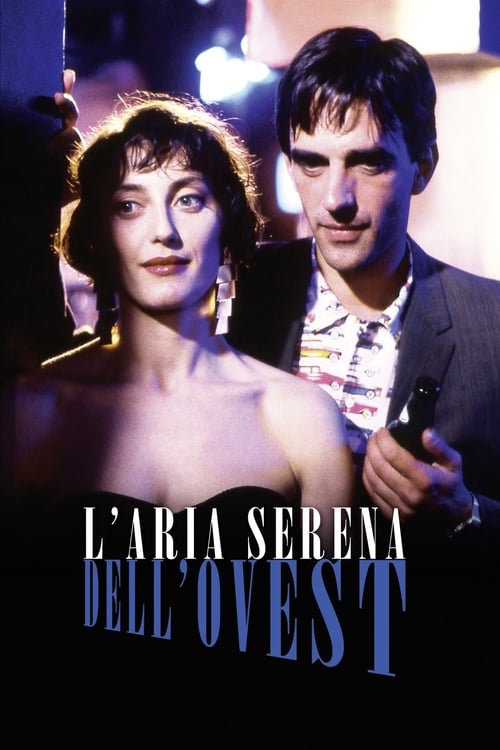 Set in Milan in the summer of 1989 against the background of the fall of communism, the film examines the lives of four frustrated individuals whose lives intertwine: The title is intended to be ironic: despite the triumph of the West and of capitalism in 1989, life in the affluent West is not automatically a bed of roses and happines can be as elusive as anywhere else 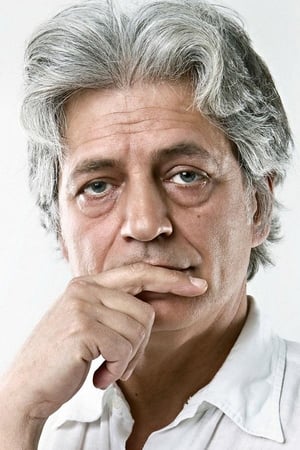 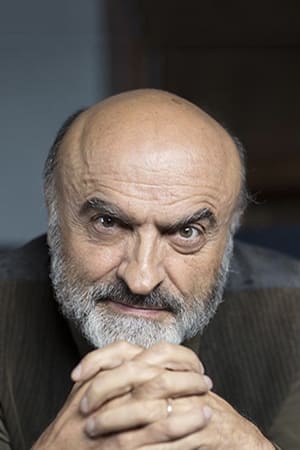 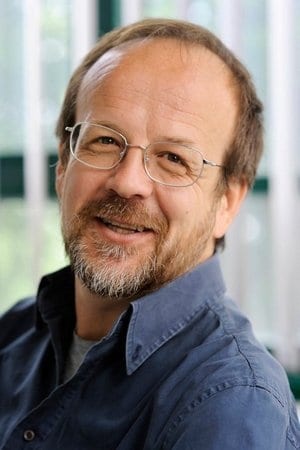 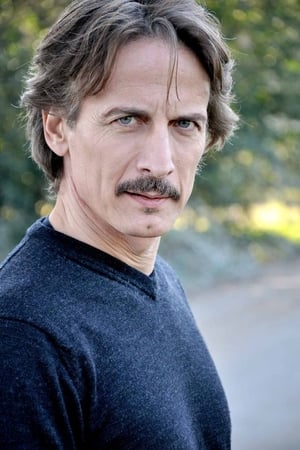