Portrait of a Fanatic 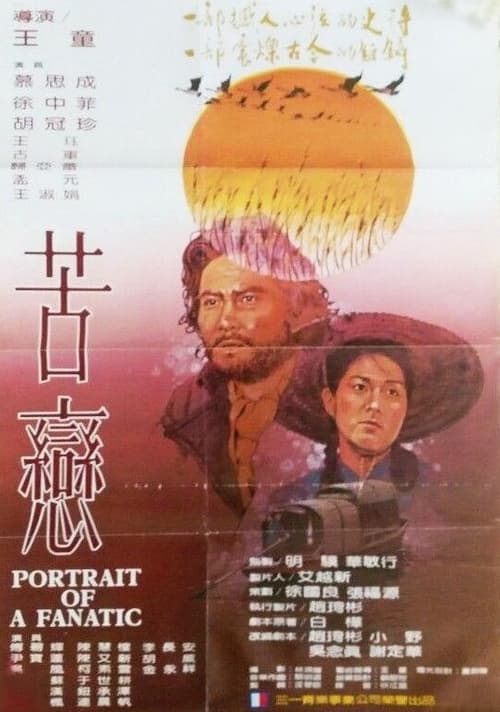 Portrait of a Fanatic

In 1949 when the Communist regime was established in China, the world-famed painter Ling Chen-kuang, believing his conviction for a new-born society had come true on his motherland, returned anxiously from the U.S., whither he had fled apprehension by lawmen when cracking down on rebellious activities he had actively engaged in out of cynicism and hostility – the feelings evolved from constant haunting by the memories of his childhood miserableness – to the then existing institutions in China. Alas, to his disillusion, the land he had so deeply loved, the society of which he had expected so much, should have turned out to be the hell on earth. Why? The enigma kept obsessing and puzzling him even to his dying moment.