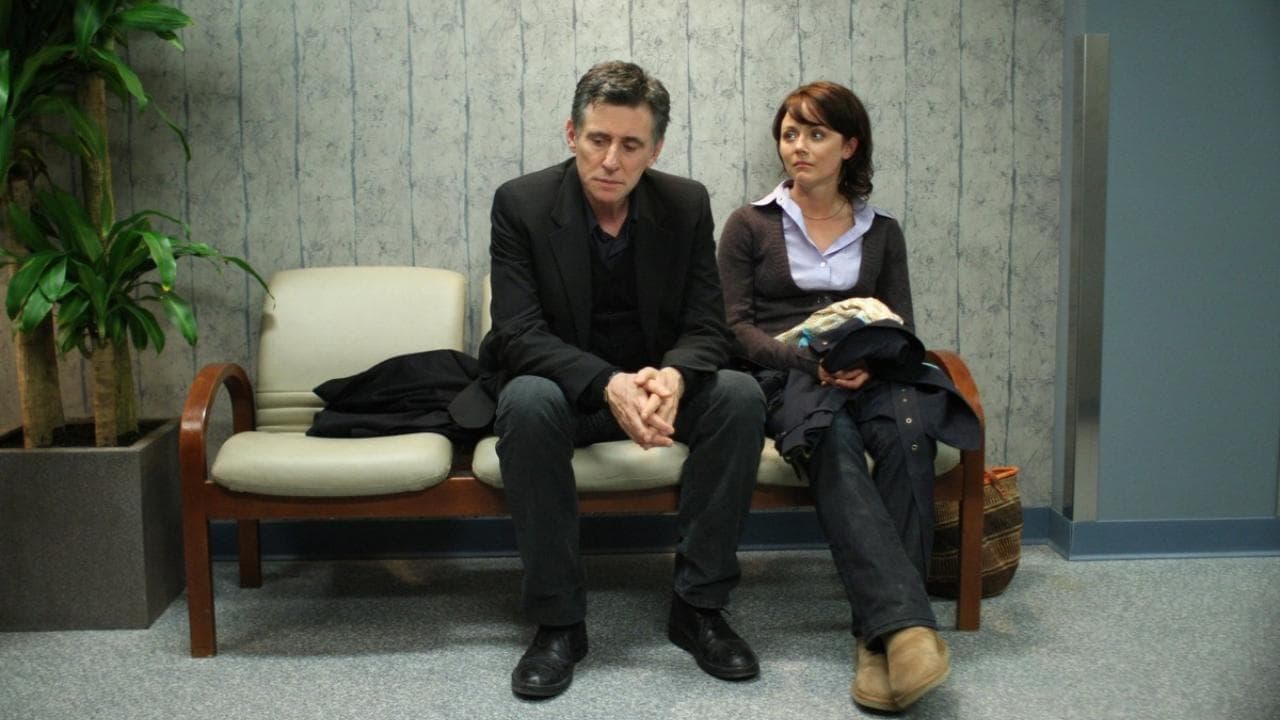 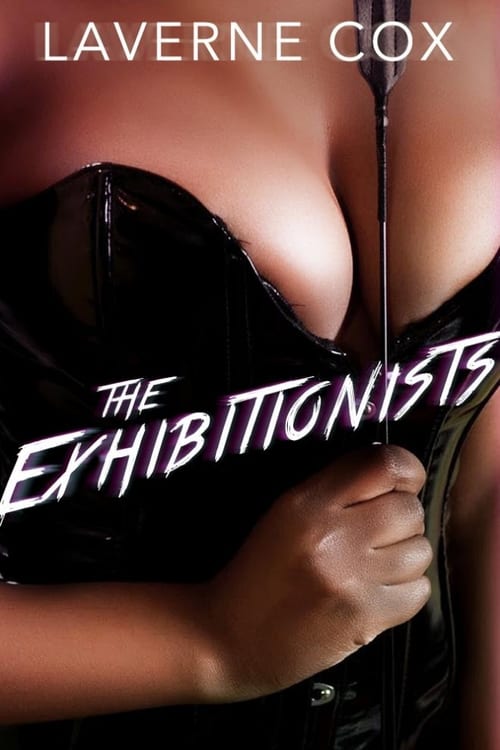 Follow filmmaker Walter Todd over 36 deadly hours as he exploits his closest friends and family during a New Year's Eve party, exposing their darkest secrets and sexual perversions. The Exhibitionists is a pulpy exploration of the tipping point between documentary and pornography. 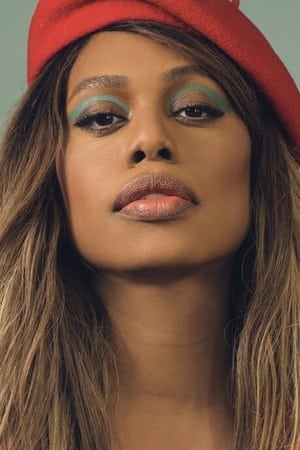 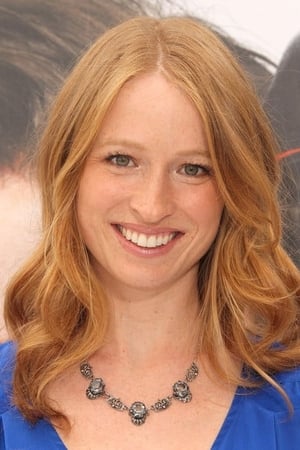 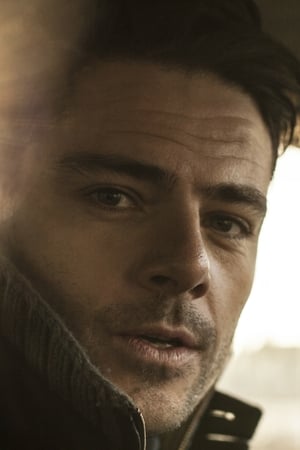 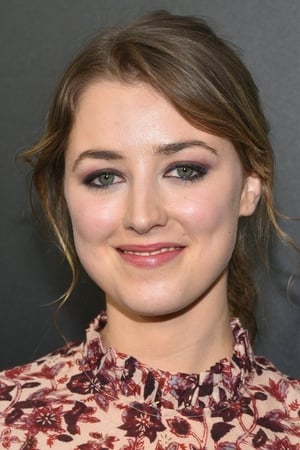 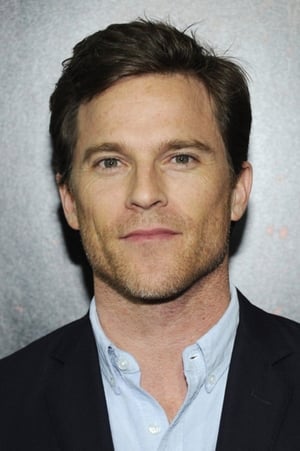 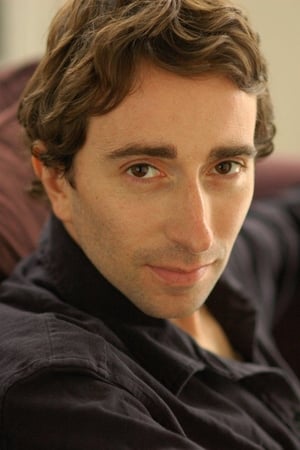 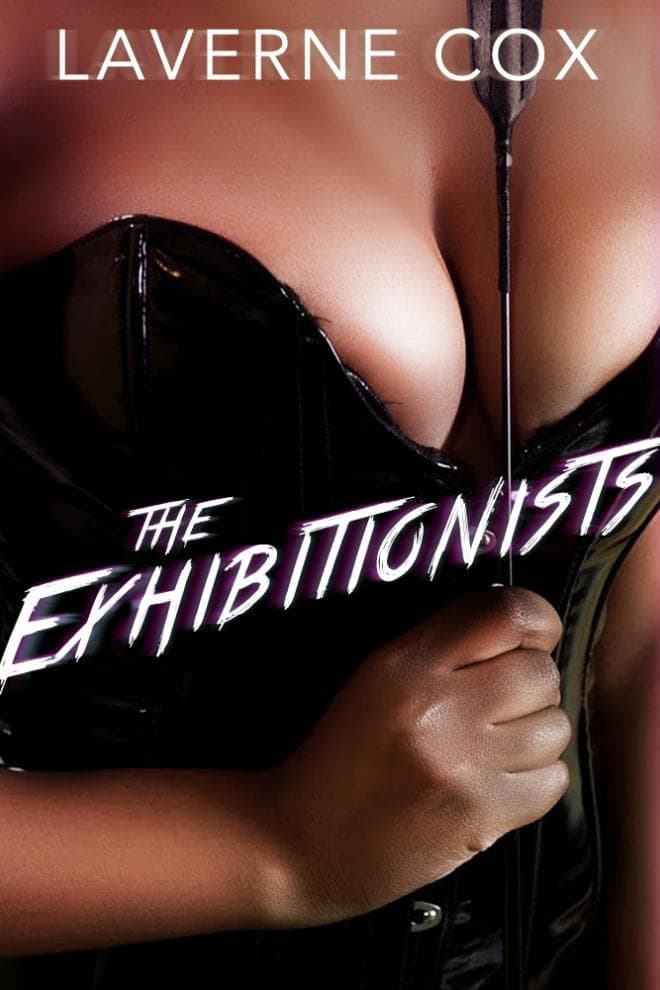 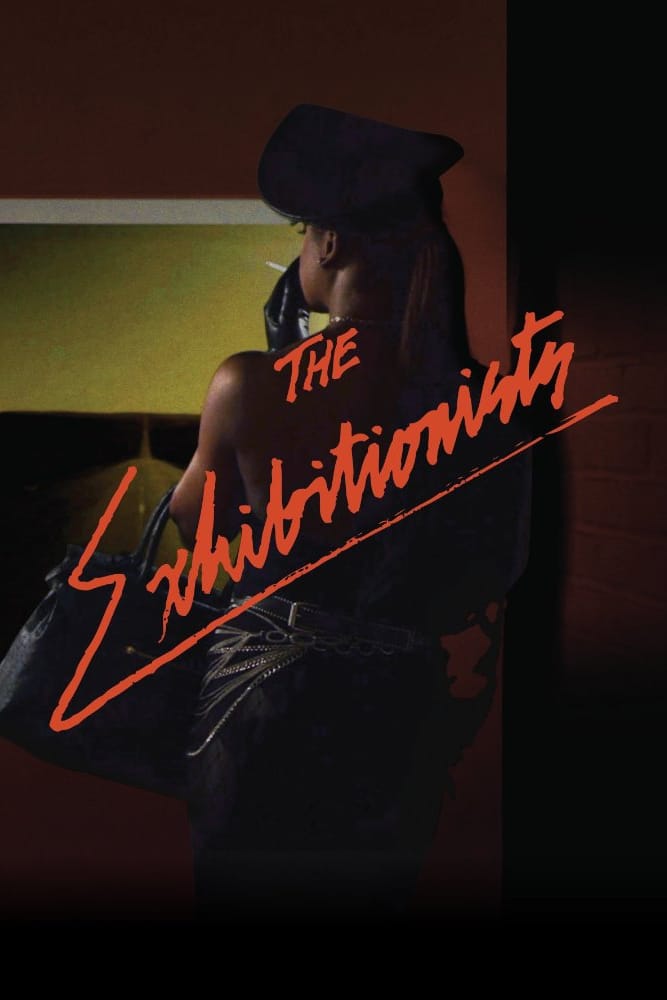 
Lists that contains The Exhibitionists: