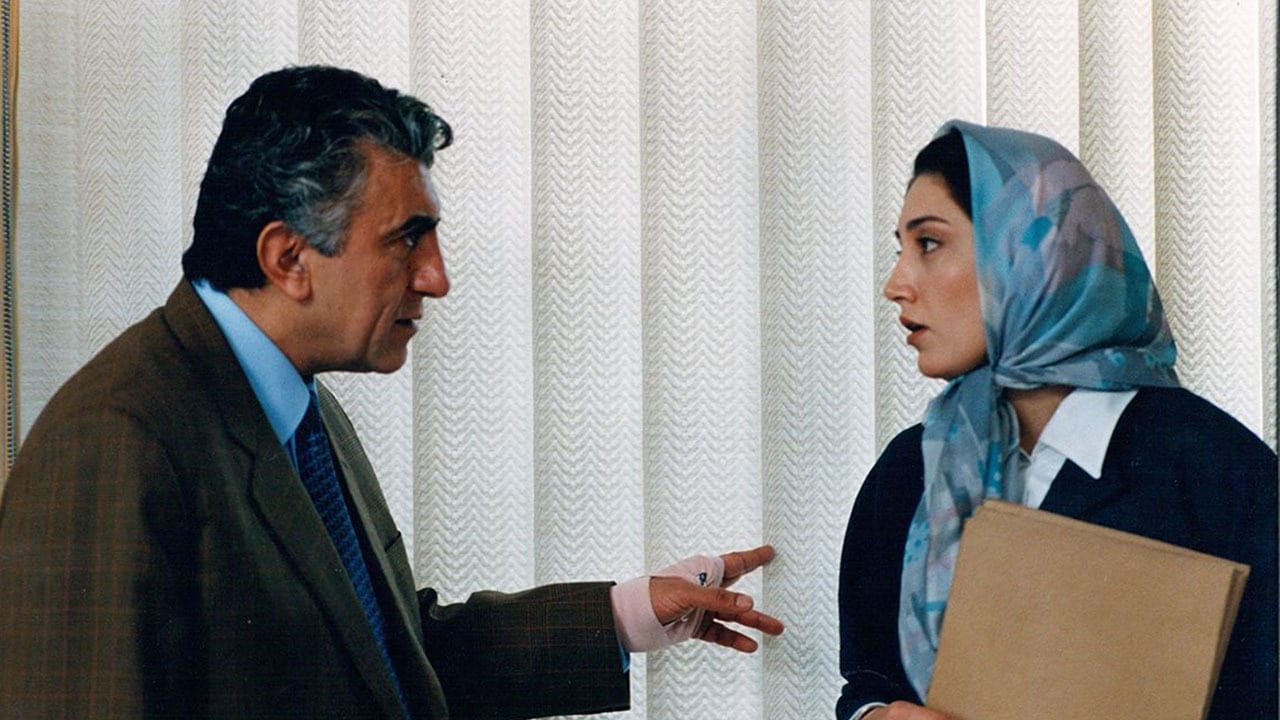 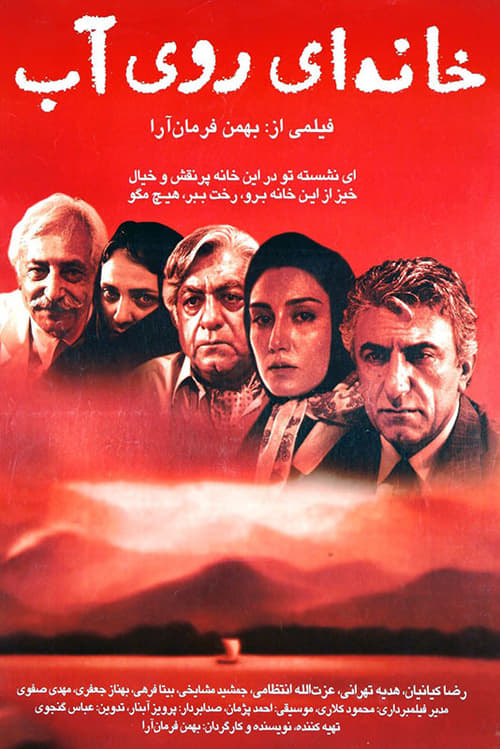 Director Bahman Farmanara's second film following a 20-year exile from his native Iran depicts the spiritual crisis of a middle-aged man. In the film's dreamlike opening scene, Dr. Reza Sepidbakht (Reza Kianian), a well-off Tehran gynecologist, thinks he runs over an angel while driving home at night with a call girl. The next morning at the hospital where he works, he is shown a comatose boy who is famous for having memorized the entire Koran. These two events cause him to rethink his cynical outlook on life and his relationships with his elderly father, wayward son, and the women he has mistreated since becoming estranged from his wife. When the boy awakens from his coma, Dr. Sepidbakht begins to look to him for answers. 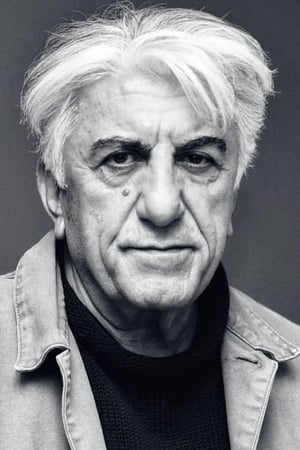 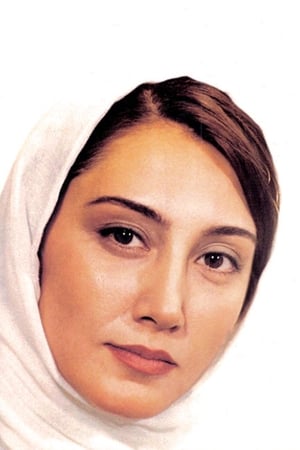 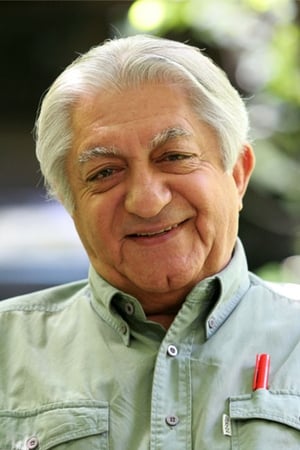 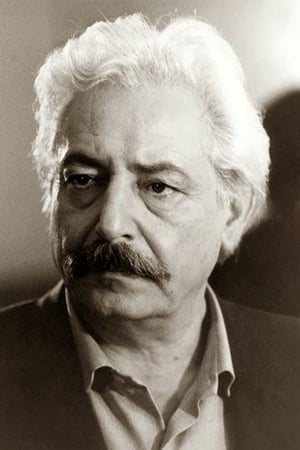 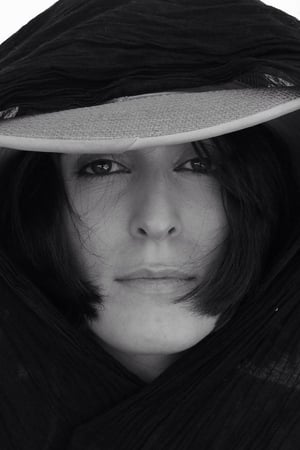 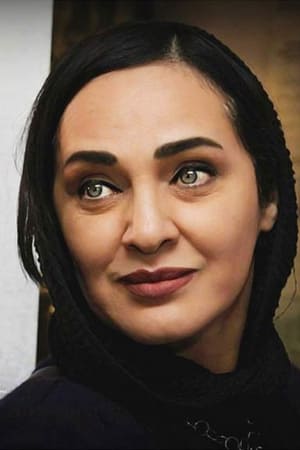 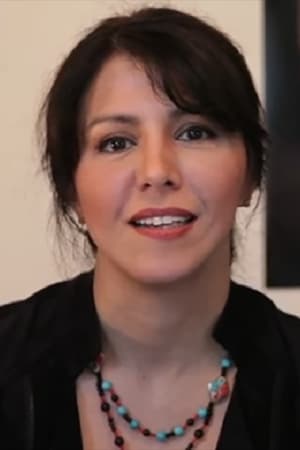 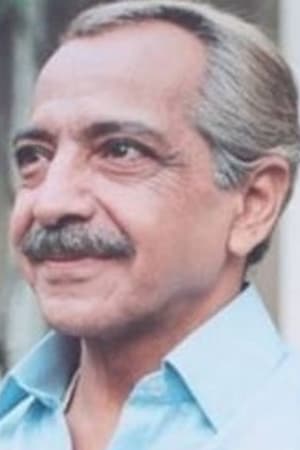 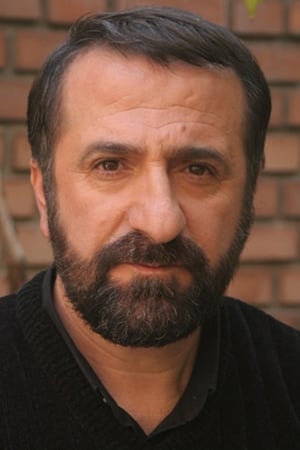 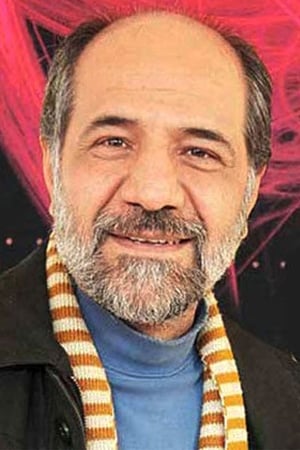 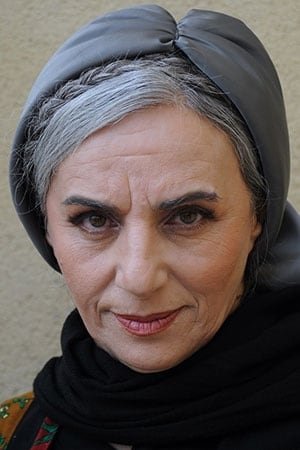 
Lists that contains A House Built on Water: