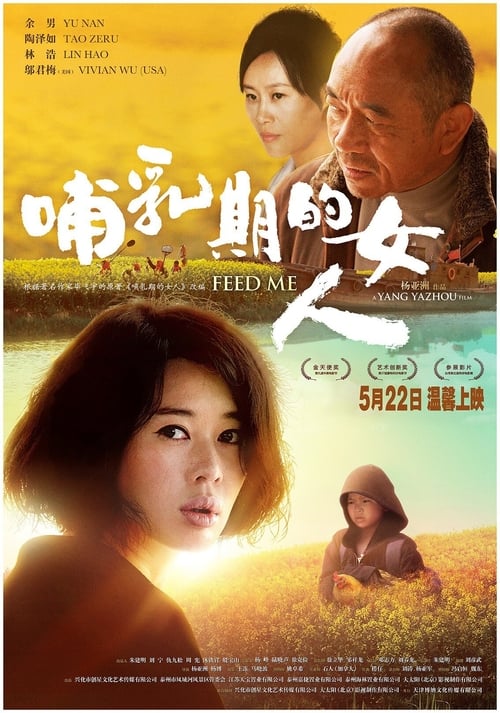 On an old barge moored close to a small village inhabited by old people and children, live young Wang Wang and his grandfather. The latter is immensely fond of the local doctor, Ms. Bei, who keeps prompting him to buy her a ring as proof of his good intentions. Wang Wang attends the local school, but, in the absence of maternal authority, with great reluctance. Then, one night, a young pregnant woman is discovered hiding on the boat, ready to give birth. With the arrival of her little baby girl, the young mother, already used to her river accommodations, opts to stay with them. Life on the barge is no longer the same. Wang Wang feels the stirring of adolescence and an Oedipal attraction to the young woman; the grandfather is diagnosed with dementia and and is warned that its first signs could soon manifest themselves; and the new young mother keeps a bag whose contents will later reveal a dark secret. Three people at a crossroads in their lives. 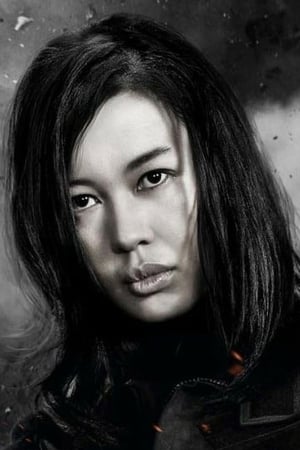 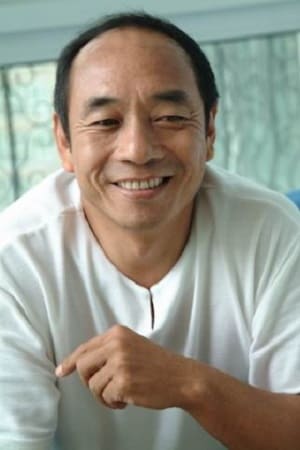 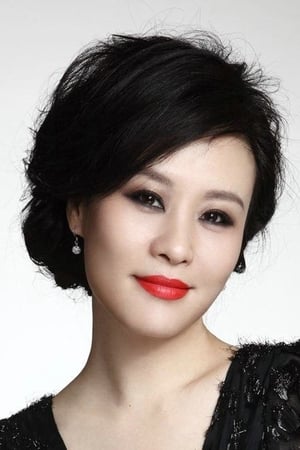 
Lists that contains Feed Me: