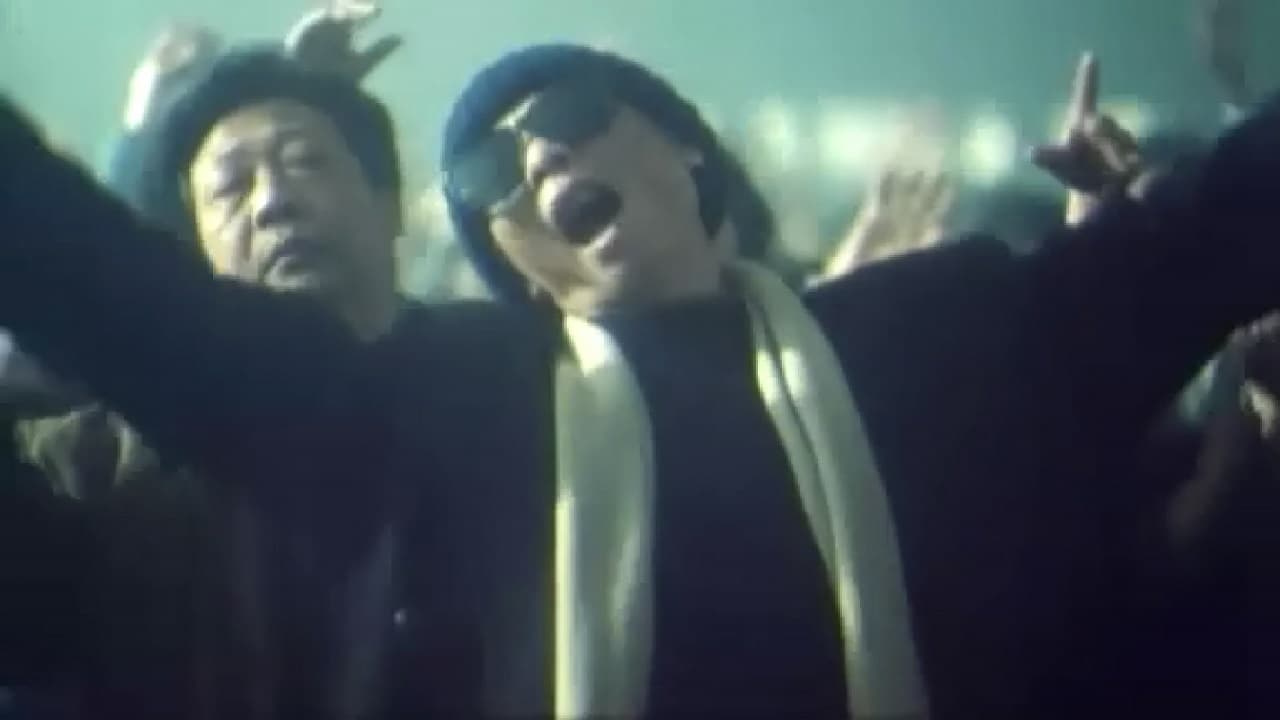 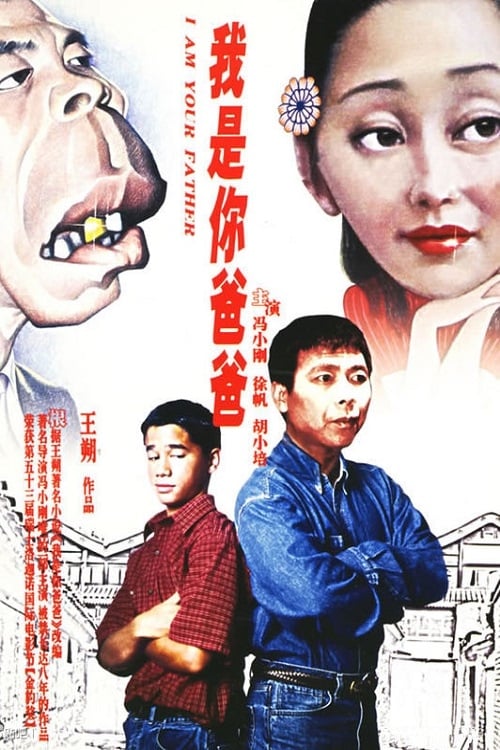 Father documents the tumultuous relationship between a widowed father, Ma Lisheng, and his school-age son, Ma Che. Though he works as a low-level party functionary during the day, he finds his greatest challenges in the raising of a son on his own. Alternating between trying to bond with his son (even getting drunk with him), and verbally accosting him, Ma is at a loss. One day the son decides that the best way for his father to stop harassing him, will be to find him a new wife, which he finds in the form of the mother of a school friend, Qing Huaiyuan. 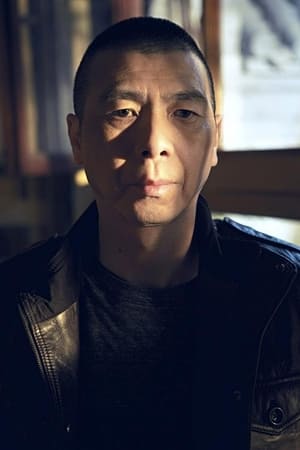 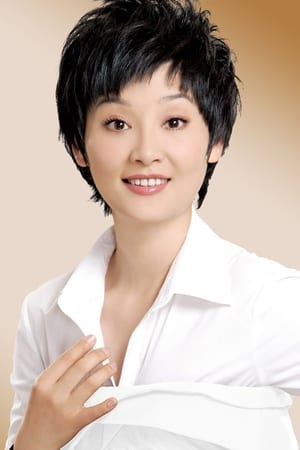