This is the true story of the last officially recorded case of adauchi, when a young man avenged the death of his father by brutally killing the murderers in broad daylight. Samurai revenge killings, or adauchi, was considered a rightful and noble act of honor and virtue.But all that changed abruptly on February 7, 1873, when adauchi became prohibited as part of the Meiji Restoration’s goal to Westernize Japan. 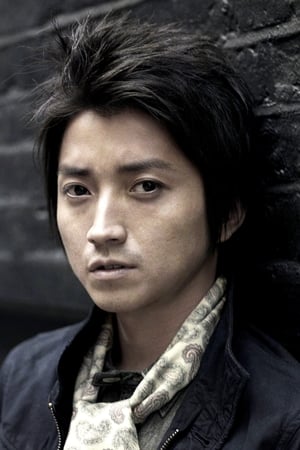 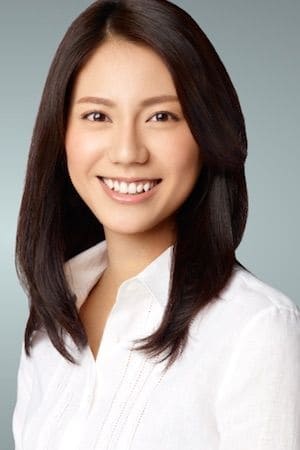 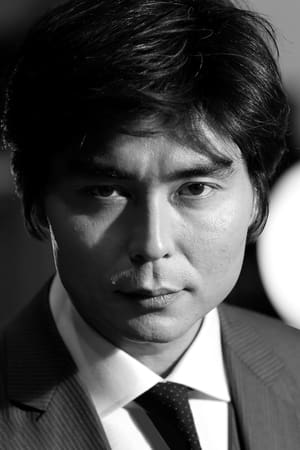 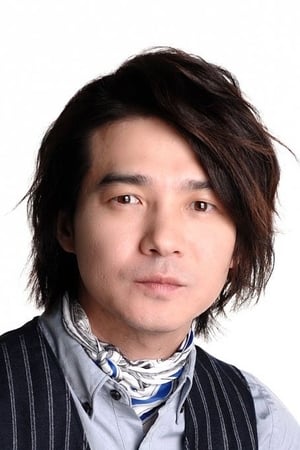 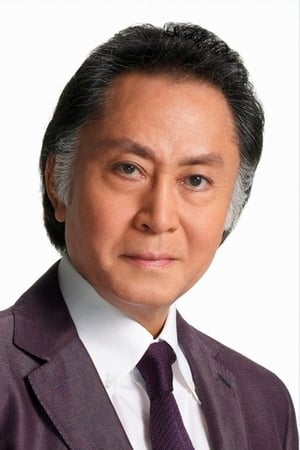 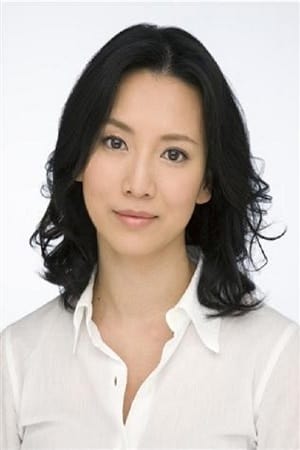 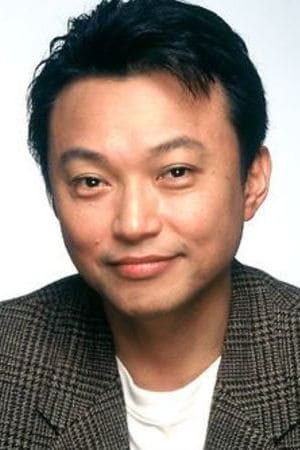 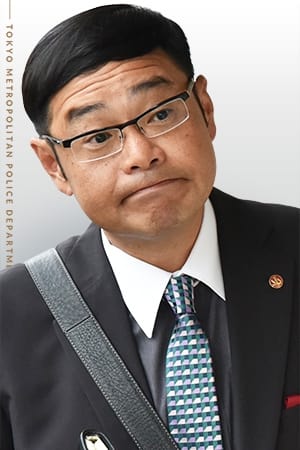 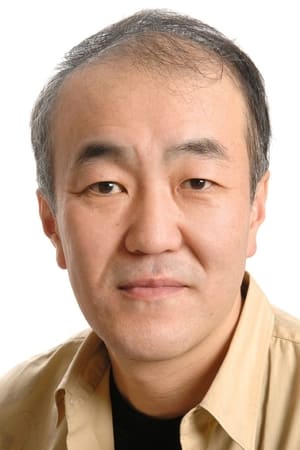 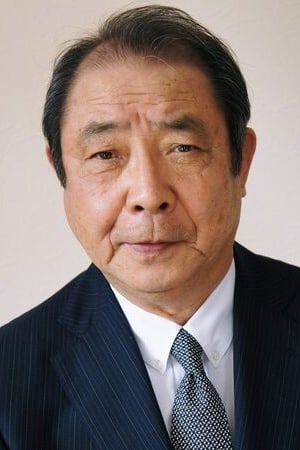 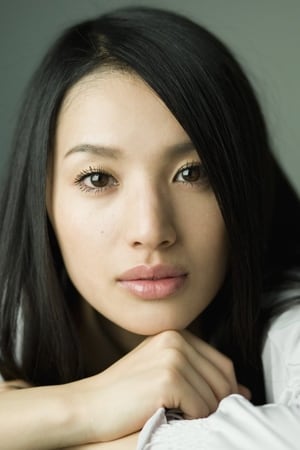