During the 16th century the Cossacks and their Ukraine homeland is ruled by Poland. This is the story of the leader of the Cossacks and how his son was sent to study under the Poles to learn how to defeat them in battle. However, the son falls in love with the daughter of a Polish nobleman. 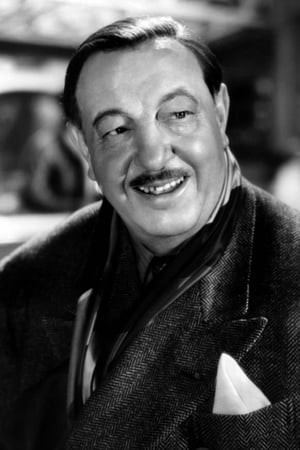 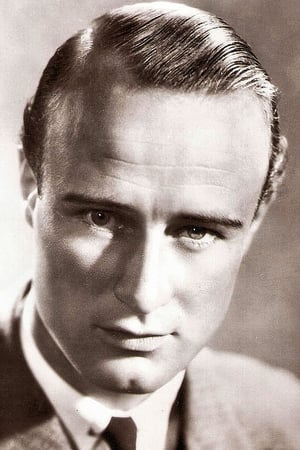 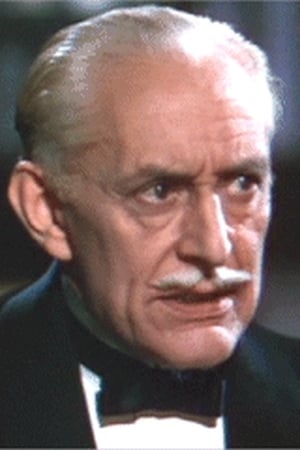 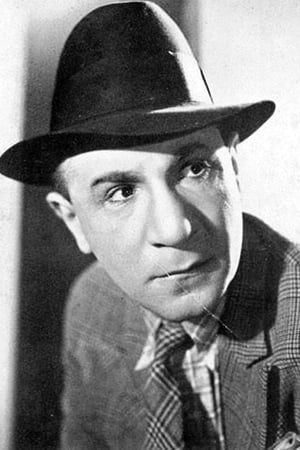 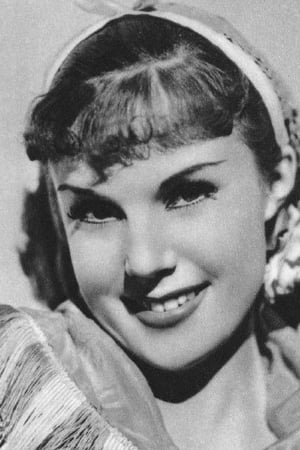 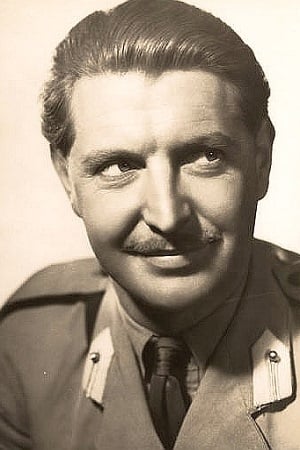 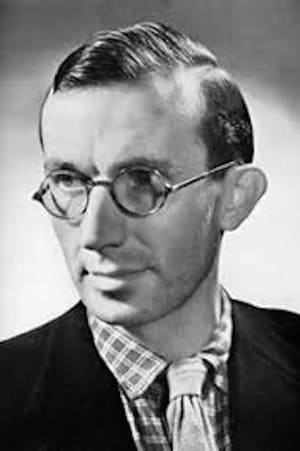 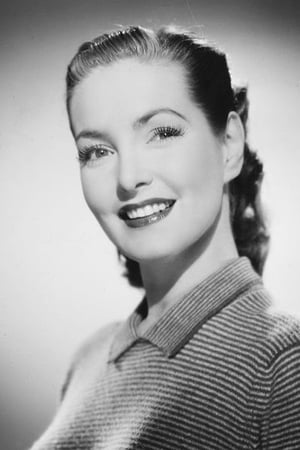 
Lists that contains The Rebel Son: