On November 9th 1994, Jennifer Matthews, a senior at Bergan State University, was found dead in her burned down apartment... police informed her family that it appeared to be an accident. Two days later, an autopsy revealed that there was no presence of smoke in Jennifer's lungs.... her death was no accident. Jennifer's brother Tom spent 10 years compiling a timeline of events leading to her death, resulting in the feature film AMONG BROTHERS you are about to see. 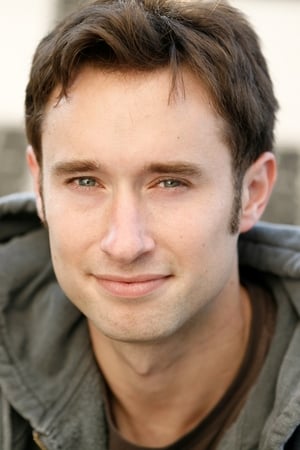 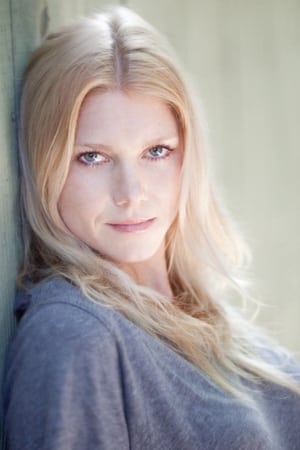 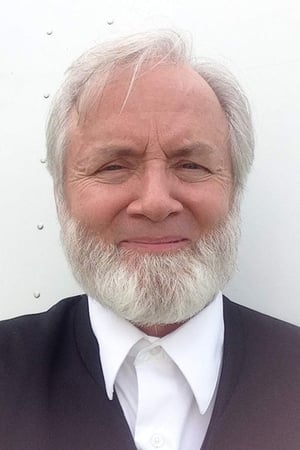