Psychic descendents of an African tribe reunite to save Earth. 5000 years ago certain members of the Dogon tribe in West Africa were granted psychic powers by good aliens to counterbalance the effects of Ogo, a bad alien intent on taking over Earth and killing all life to remake the planet for his own purposes. Descendents of the tribe who inherit the psychic powers are given an ancient book to read and pass on. Every 32 years, in connection with the orbiting of the star Sirius B, Ogo returns to kill a few more of the psychics in his ongoing bid for power. 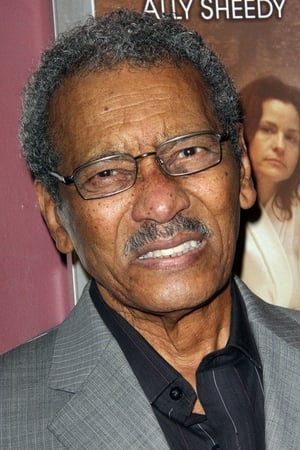 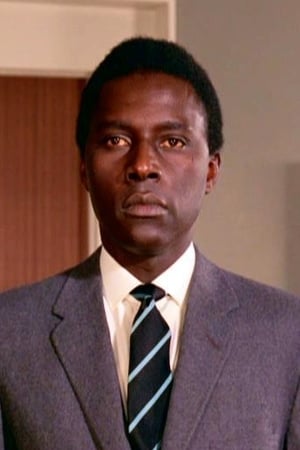 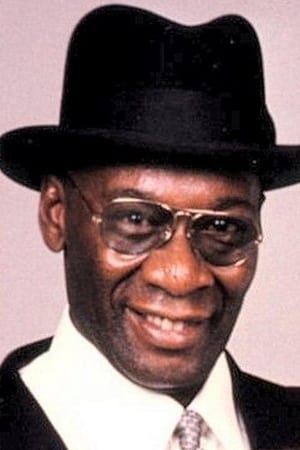 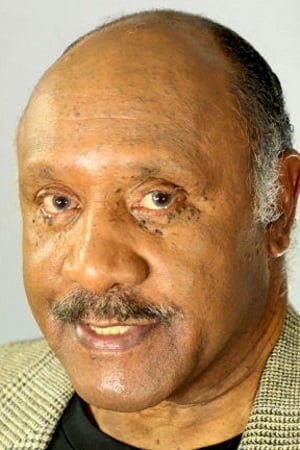 
Lists that contains The Gifted: