After two and a half years abroad, Taylor MacLennan decides to accept an invitation from his mother and return home to the small northeastern resort town where he grew up. The reunion with his over-achieving brother, Robert, and his wife Christine, who was also Taylor's high school girlfriend and first love, rekindles resentments that Taylor still carries. Fearing that Taylor might leave again, his mother reveals the real reason for her invitation, her hope that he might make amends with his domineering father whose failing health concerns the whole family. 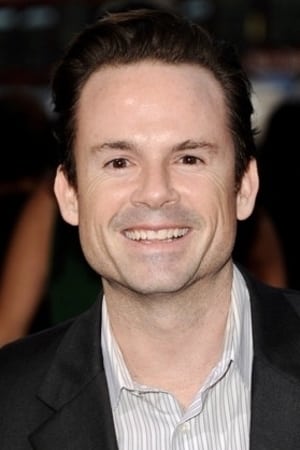 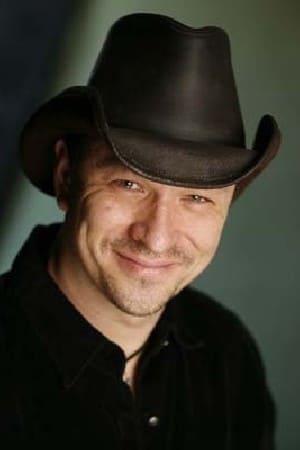 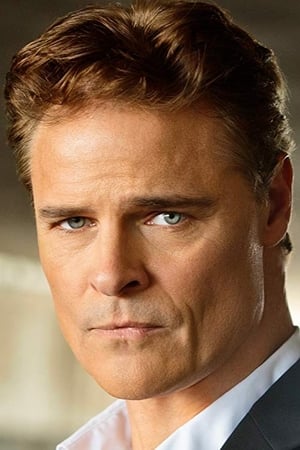