11-year-old Nick moves into a large old house with his sisters Jennie and Clare, left in the care of Helga the Swedish au pair while their parents are away in America. Nick is unhappy at his new school, where he is befriended by a boy named Sam and intimidated by scripture teacher Mr. Crabb, who is interested in the occult and demonology. Nick hears voices in the house and receives messages on his computer screen; he also suffers inexplicable blisters on his feet and grazes on his elbows and knees. When he dreams of burning and wakes up in a bed full of ashes, Nick tells a psychiatrist that he feels he is possessed by a demon. 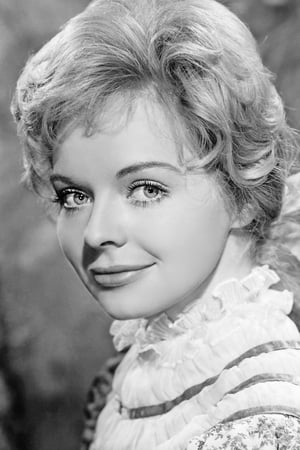