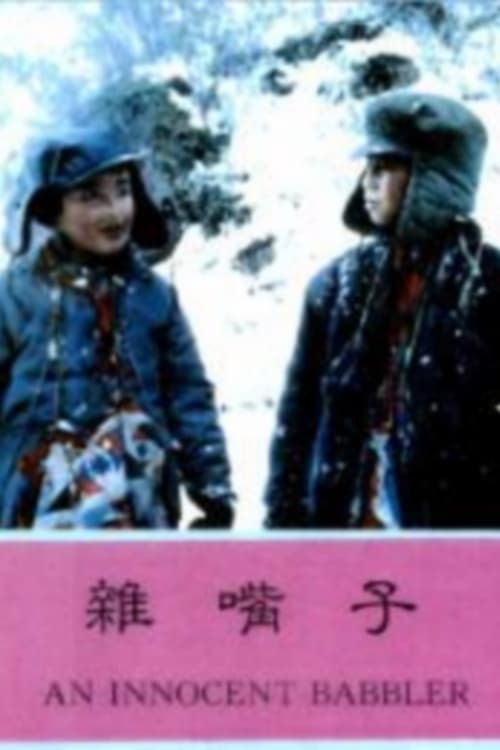 Men Sheng (Li Lei) may be constantly getting into trouble because he speaks up when he shouldn't, but he's far from stupid. It's just that he has a lot to say, and says it incessantly. However, when his family runs into trouble, the young chatterbox manages to sort things out. His father is the village treasurer, and though he has only been accused of embezzling, the villagers have already ostracized him and everyone in his clan, without giving him a chance to clear his name or be properly convicted. Some other family difficulties set village tongues wagging, too, but Men Sheng, whose nickname is "Chatterbox," soon sets them wagging in the right direction. 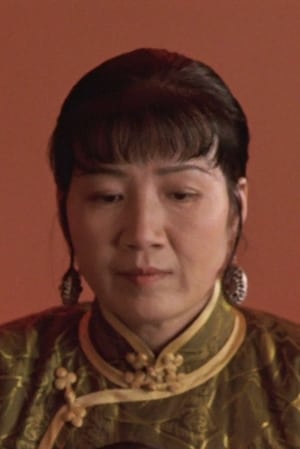