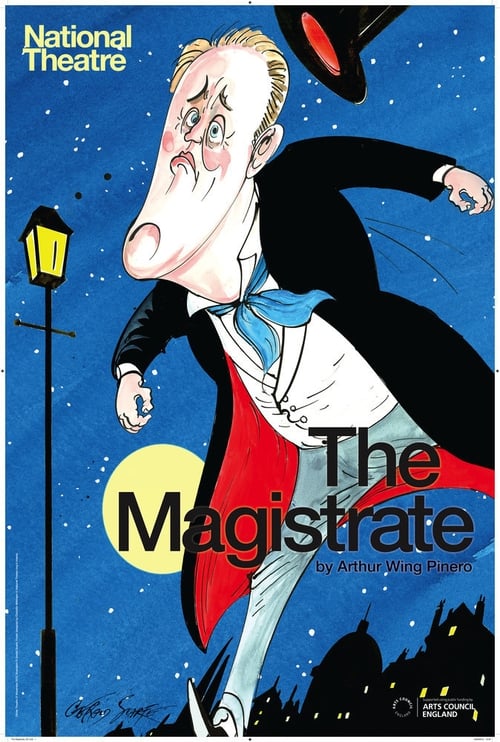 Academy Award nominee and Tony Award-winner John Lithgow (Dirty Rotten Scoundrels, Shrek, 3rd Rock from the Sun) takes the title role in Arthur Wing Pinero’s uproarious Victorian farce, directed by Olivier Award-winner Timothy Sheader (Crazy for You and Into the Woods, Regent’s Park Open Air Theatre, London). In a similar vein to the National Theatre’s smash-hit classic comedies, She Stoops to Conquer and London Assurance, The Magistrate is sure to have audiences doubled up with laughter. When amiable magistrate Posket (John Lithgow) marries Agatha (Olivier Award-winner Nancy Carroll, After the Dance), little does he realise she’s dropped five years from her age – and her son’s. When her deception looks set to be revealed, it sparks a series of hilarious indignities and outrageous mishaps. 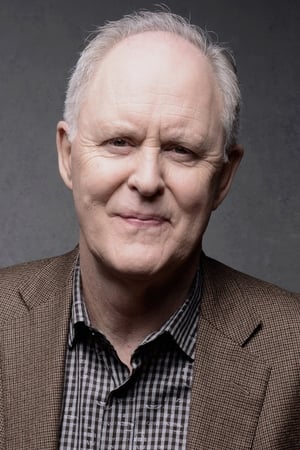 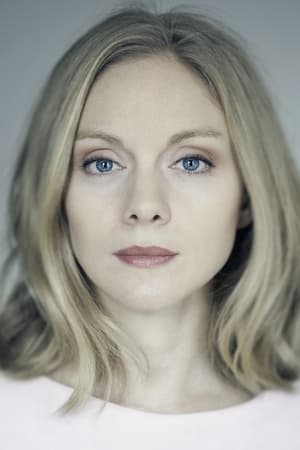 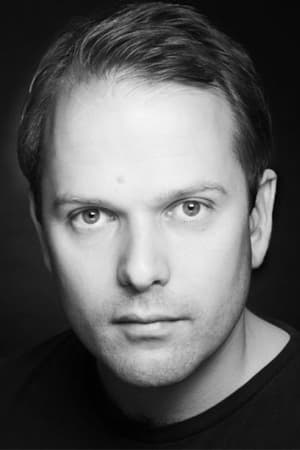 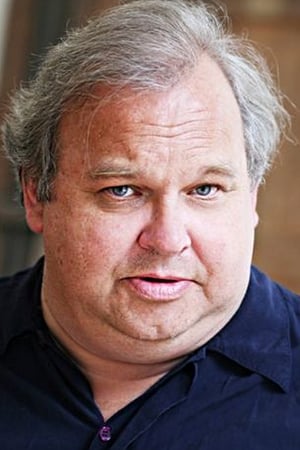 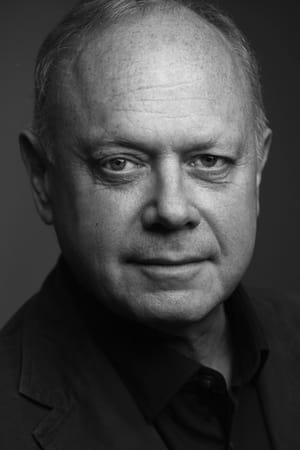 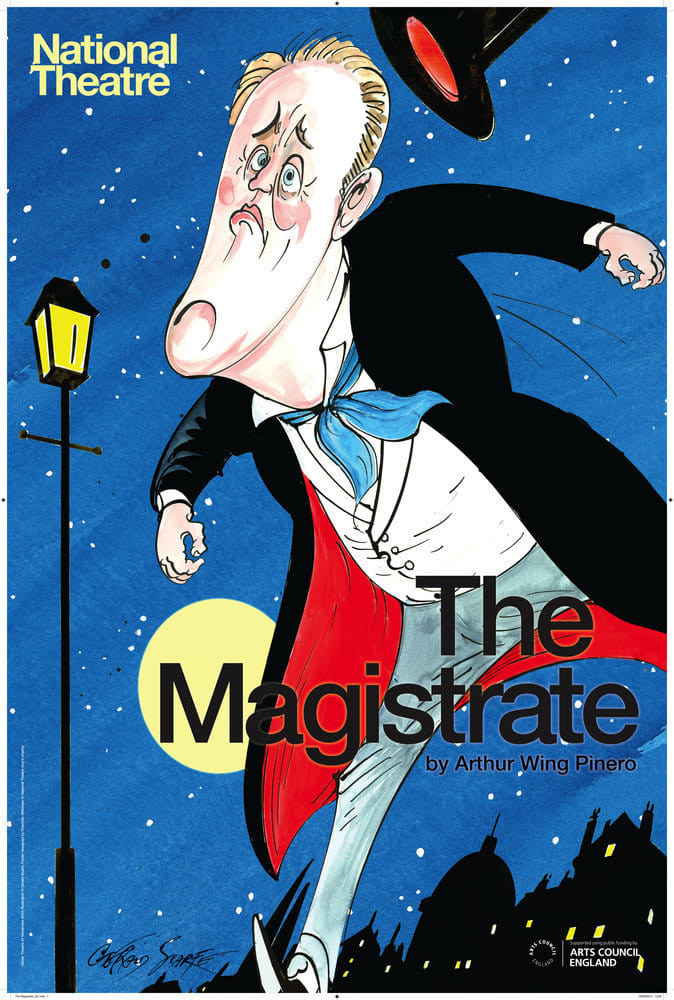