"The Open Track" is a short action film from a serial by the name of "The Hazards of Helen", featuring Helen Gibson. This is episode 63 from a total of 119 weekly one reel films produced by Kalem, showing just how popular this serial was in 1914-1917. The film is directed by James Davis from a story by Edward T. Matlack. 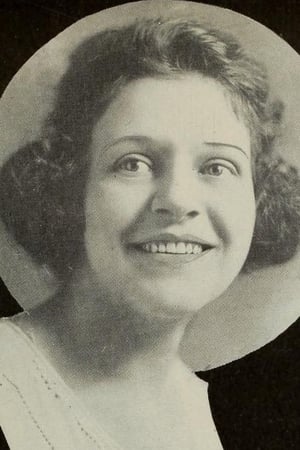