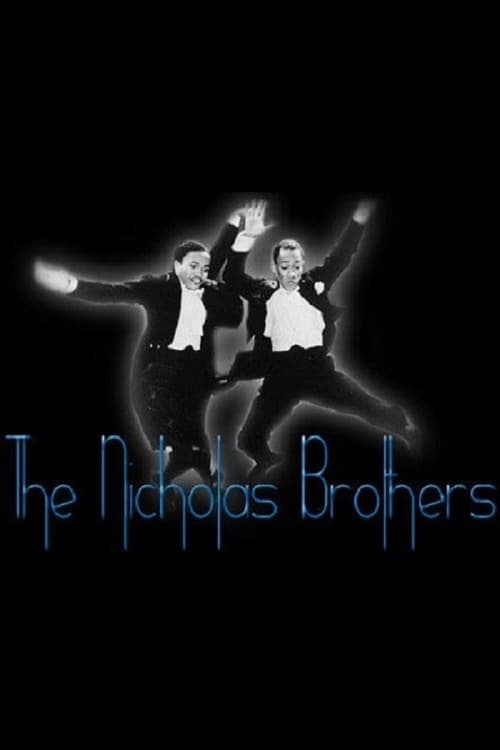 The Nicholas family home movies capture a golden age of show business -- with extraordinary footage of Broadway, Harlem and Hollywood -- and also document the middle-class African-American life of that era, images made rare by the considerable cost of home-movie equipment during the Great Depression. Highlights include the only footage shot inside the Cotton Club, the only footage of famous Broadway shows like "Babes in Arms," home movies of an all African-American regiment during World War II, films of street life in Harlem in the 1930s, and the family's cross-country tour in 1934. 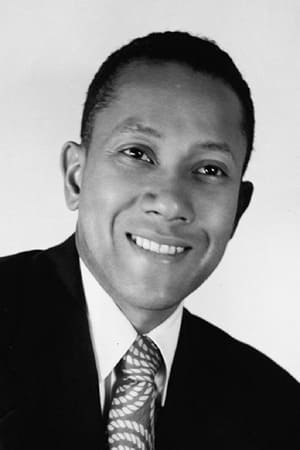 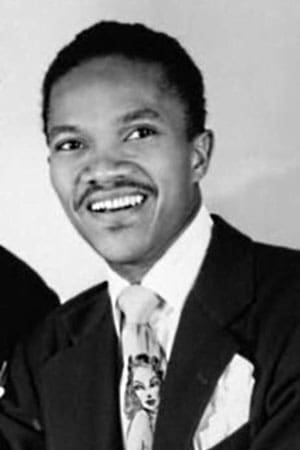