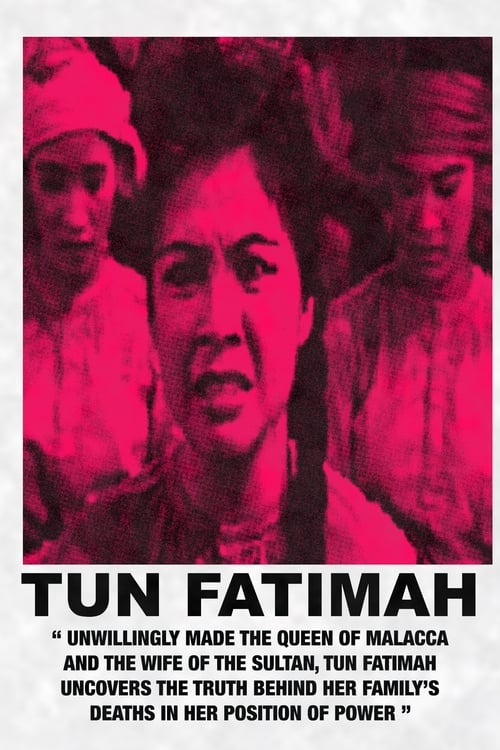 Based on a historical figure recorded in the 17th century Malay Annals. Political intrigue and jealousy within Sultan Mahmud Shah’s court sees Tun Fatimah losing her family, including her beloved father Datuk Bedahara and husband Tun Ali. Unwillingly made the Queen of Malacca and the wife of the Sultan, Tun Fatimah uncovers the truth behind her family’s deaths in her position of power. 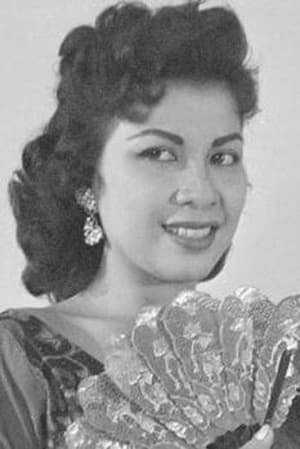 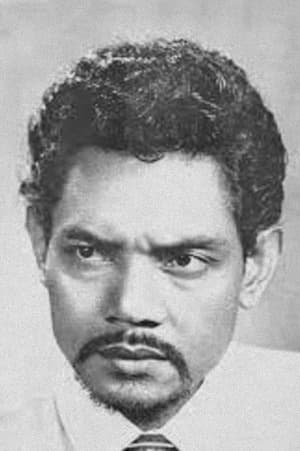 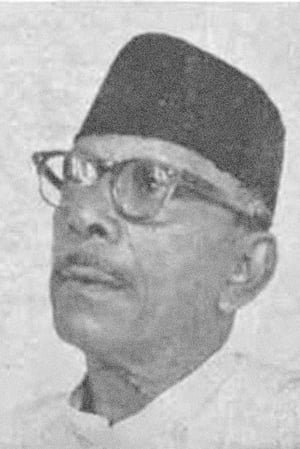