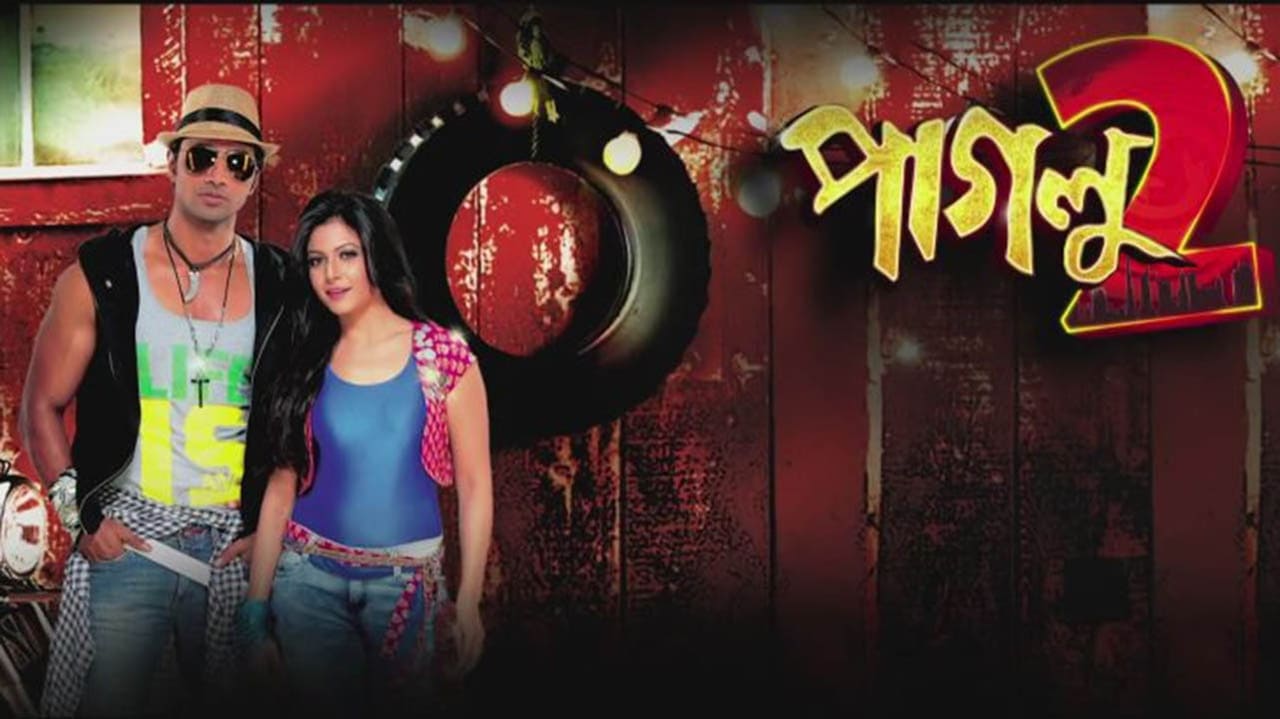 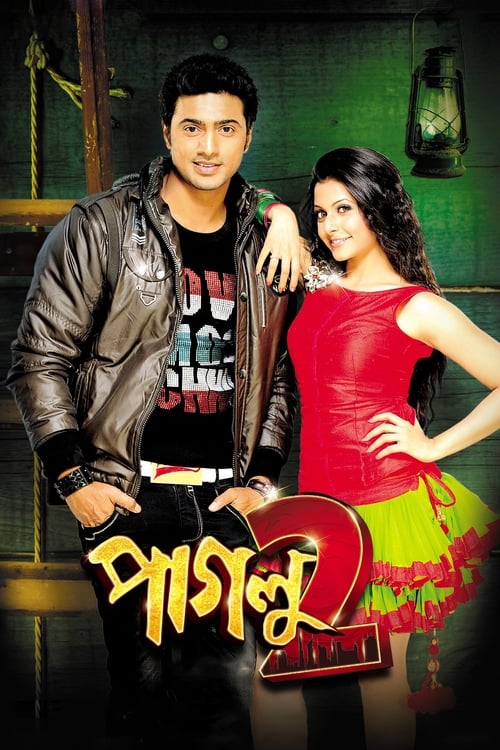 Dev is a high school drop out from and a worthless village lad. He is hell bent on getting married. But the girl he wants to marry rejects him stating that he doesn't have college education. Dev, who is clever and street-smart decides to go to Kolkata for further education. While travelling in the train, he bashes up a bunch of rowdies teasing college girls. At the college in Kolkata, he meets Riya (and falls in love with her. A city gangster, Rudra,is in love with her and blackmails her to marry him. He beats anyone moving closely with Riya. Meanwhile, henchmen of the dreaded chieftain Dubai Keshto, from Dubai, are looking for Dev in the city. 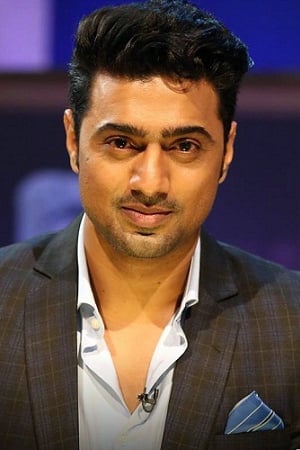 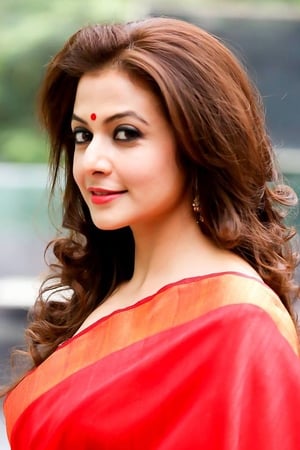 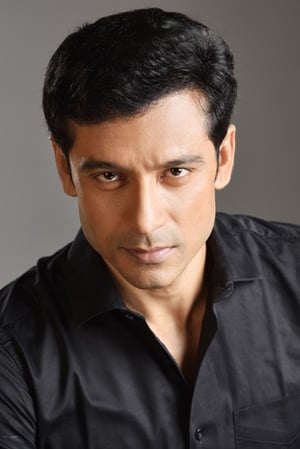 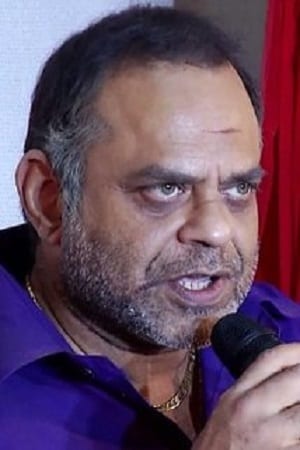 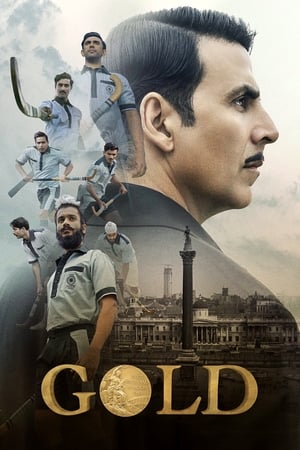 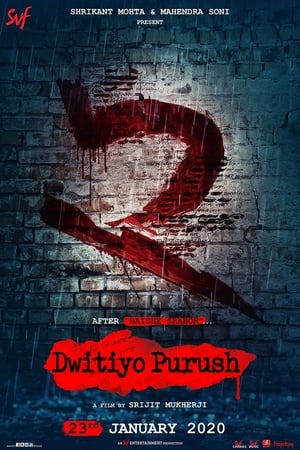 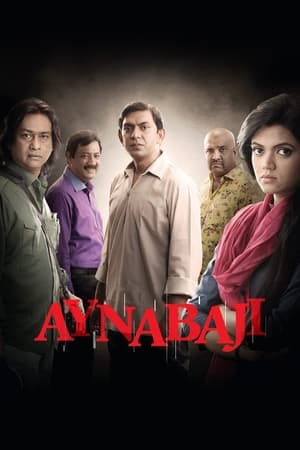 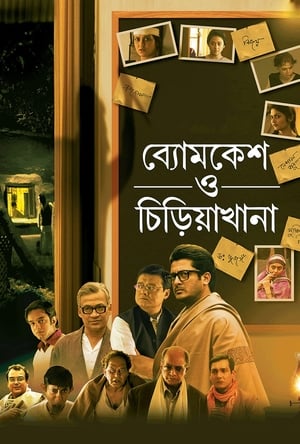 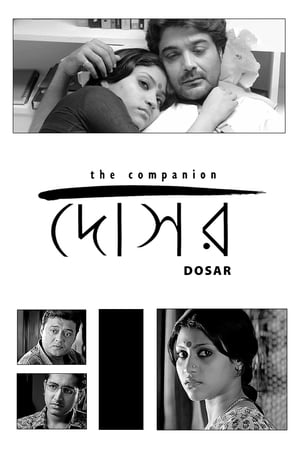 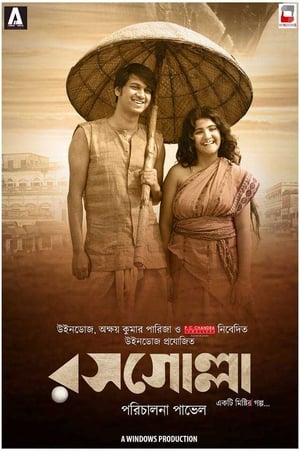 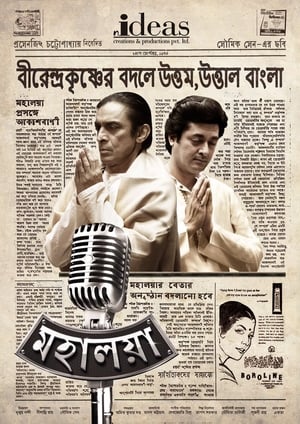 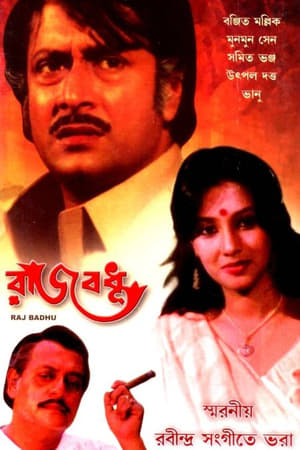 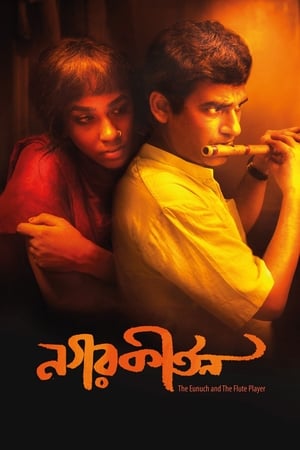 The Eunuch and the Flute Player 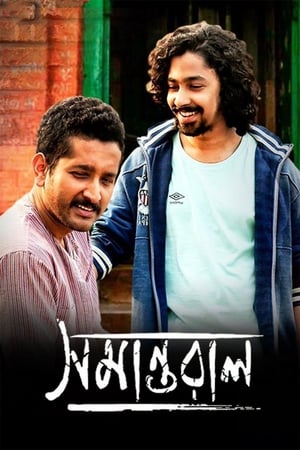 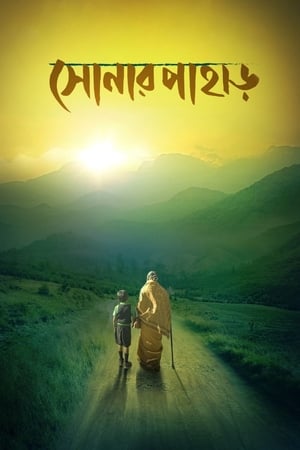 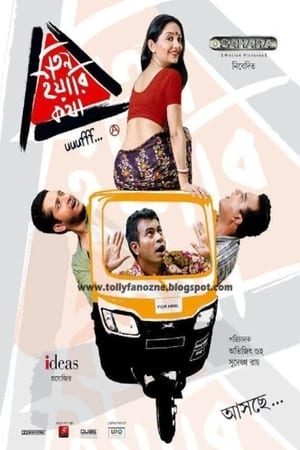 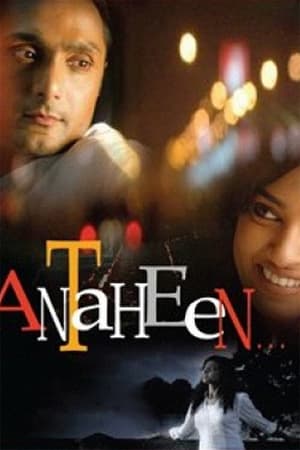 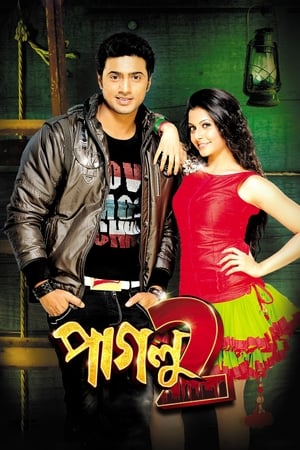 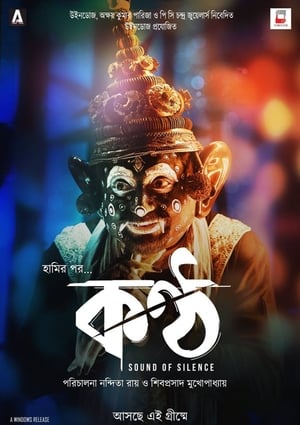 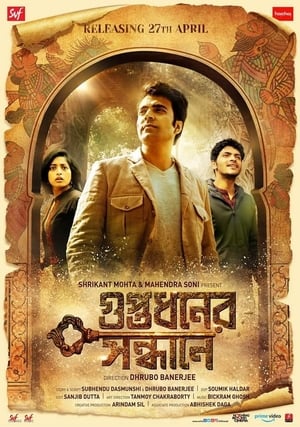 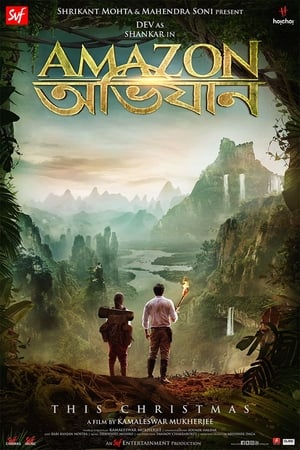 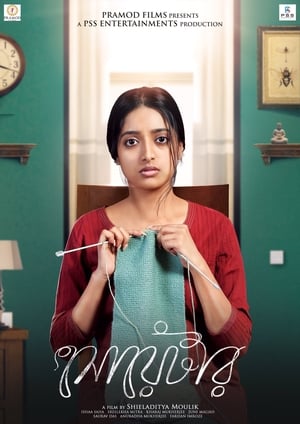 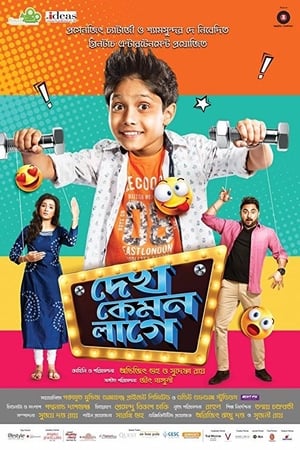 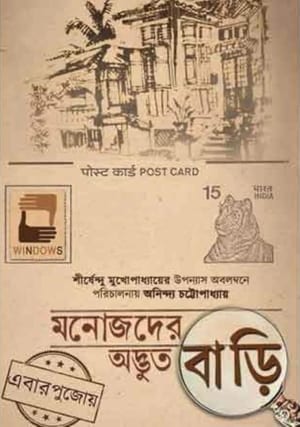