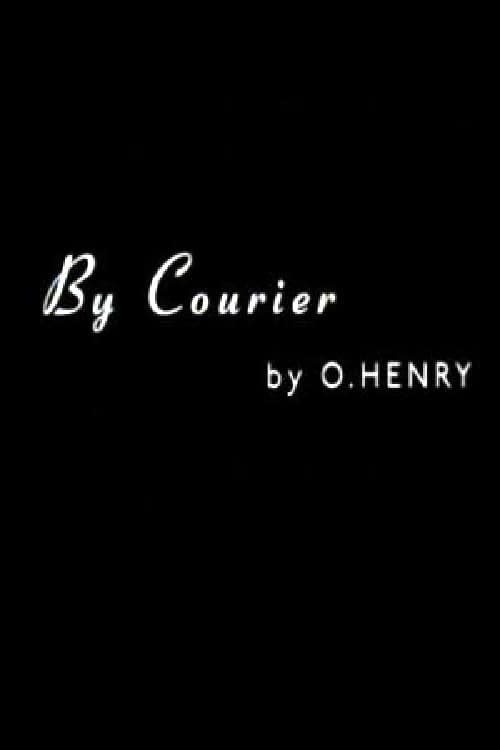 By Courier is a 2000 English language short film adapted from a story by O. Henry and directed by Peter Riegert, starring Garret Dillahunt, Claire Lautier and Joey Temperini. It follows two lovers who are no longer speaking. As articulate and intelligent as they are, they can’t breach this gap without the “poetic” assistance of a 13-year-old from the wrong side of the tracks. The film was nominated for an Oscar for Best Live Action Short Film. 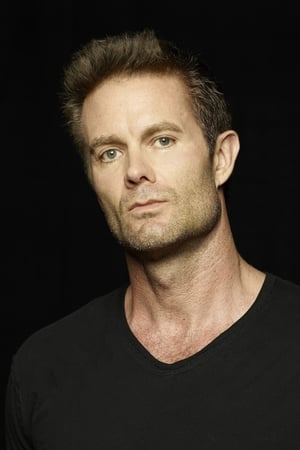 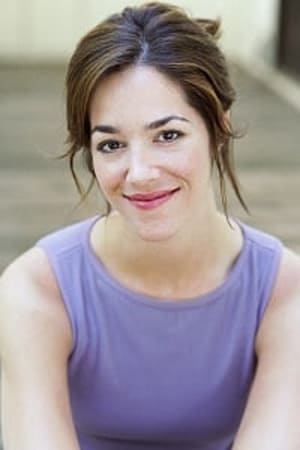 
Lists that contains By Courier: