The story is about Ronnie Reno, a former TV action star in need of a comeback. After a failed audition, he ends up snowbound in a remote town in Nevada overrun with meth dealers including Merle and their dimwitted henchman. After Reno finds the body of a dead DEA agent, he reunites with his former co-stars including Devon in order to save the town and himself. 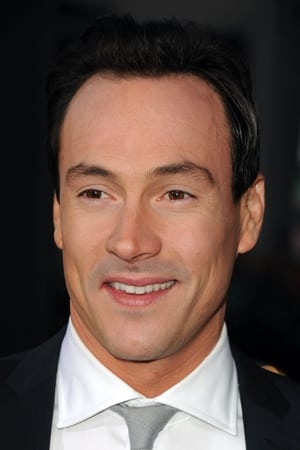 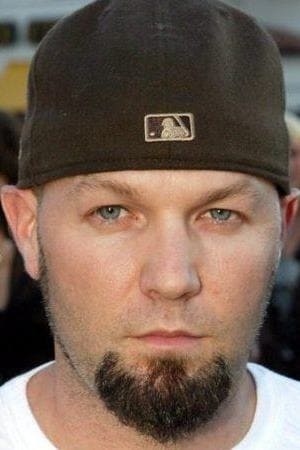 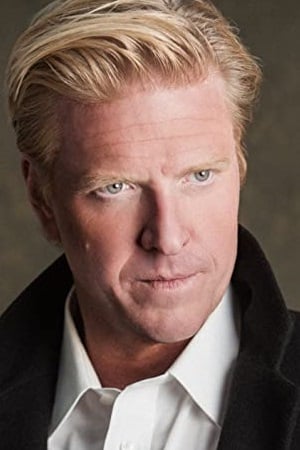 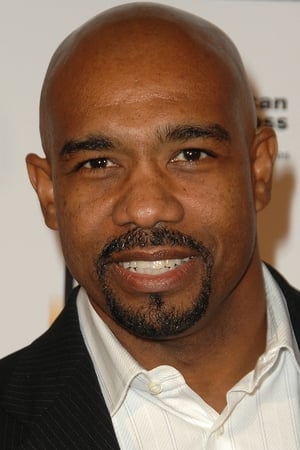