Franciszek Brodniewicz reprises the role of Duke Waldermar Michorowski he played in the 1936 "Tredowata." Here, he leaves his recluse existence to help rescue the victims of a great fire, and suffers severe injuries. In his delirious state, he believes he is being taken care of by his dead wife, and (amara Wiszniewska, who is serving as his nurse, thinks his statements of love are meant for her. He is subsequently forced to disillusion the girl when he becomes normal, and she drifts into a casual love affair, but later falls in love with the Duke's nephew, (Wojciech Wojtecki.) The Duke later takes his nephew's place in a duel with the rejected suitor. 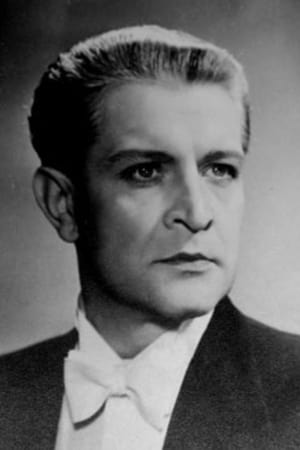 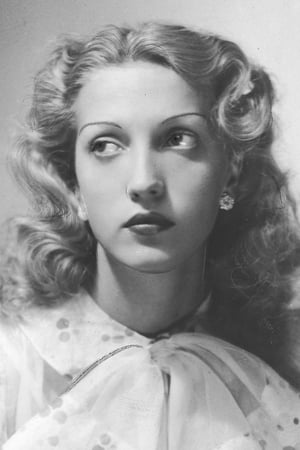 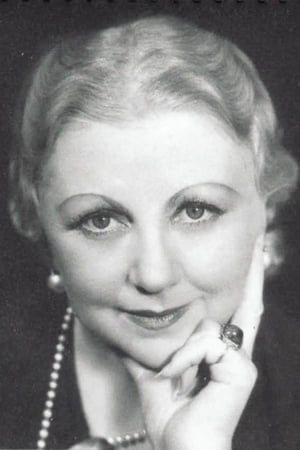 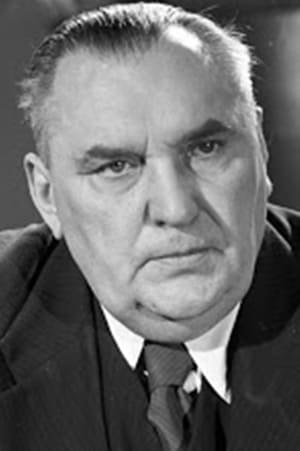 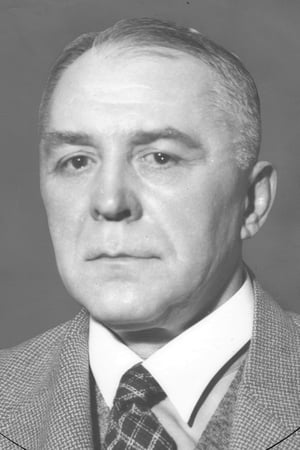