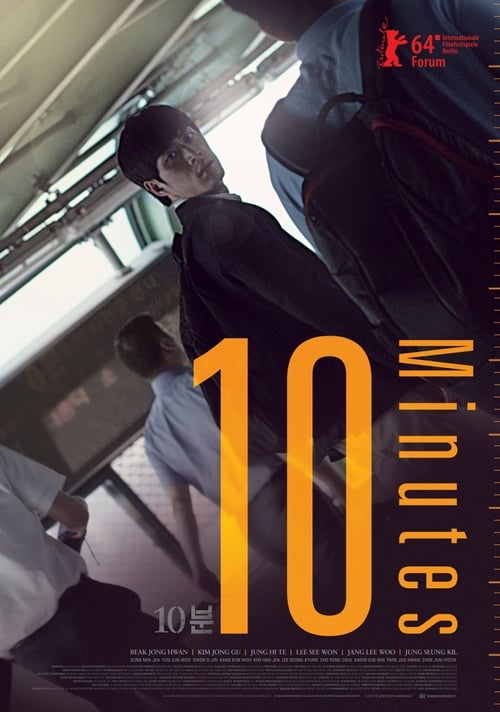 Kang Ho-chan is studying and preparing for his dream job as a TV station producer. Barely scraping by since his father's retirement, his family has high hopes for him. However, he fails time and time again to get into the station and eventually ends up getting a part-time job at a government office to support his family. One day, one full-time employee resigns and Ho-chan's boss offers him a permanent position. Ho-chan hesitates between his long-time dream of becoming a producer and a steady job. 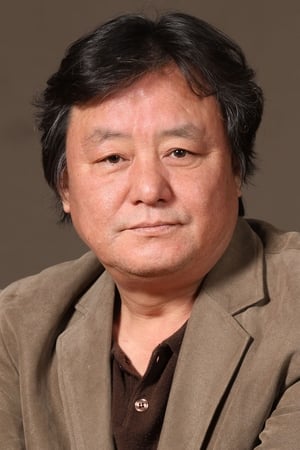 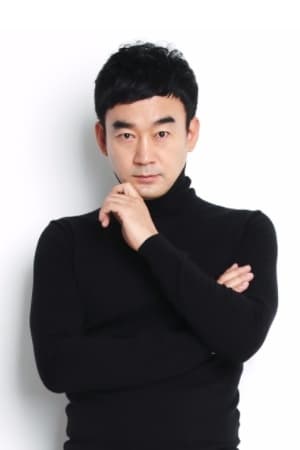 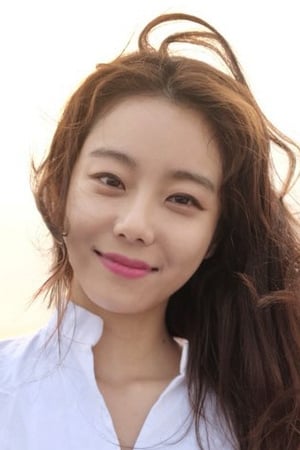 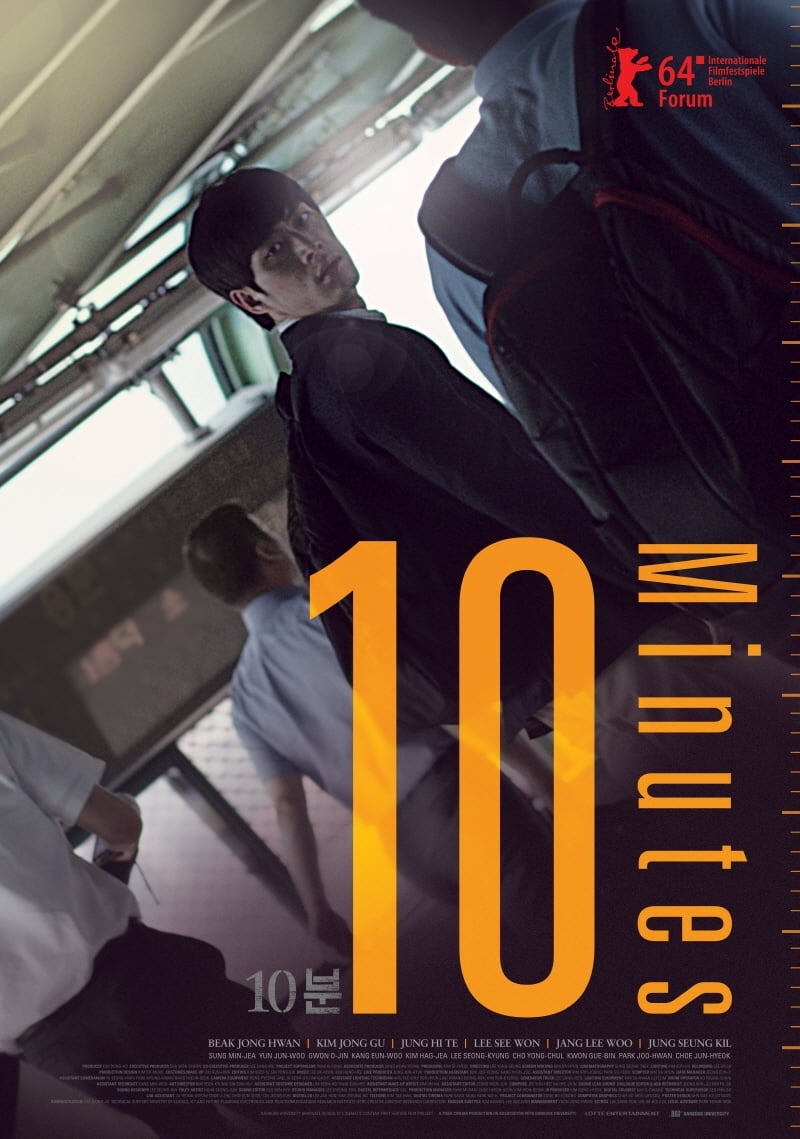