When Eldon and Cole pick up a hitchhiker, Jean on their father-son trip to find perspective on the back roads of America, they quickly learn that everything is not what it seems. As the road unfolds in front of them, so do their lives begin to intertwine. A small-time crook on the run, an ex-cop and his quiet ten-year-old son begin to bond together - at least until the secrets begin slipping out. Before Jean can figure out what is really going on, she finds herself already trapped in a spiraling nightmare where she will have to make a choice between turning her back on a little boy who needs her help, or sacrificing herself and going back to jail. 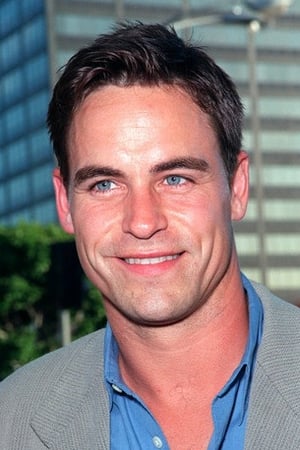 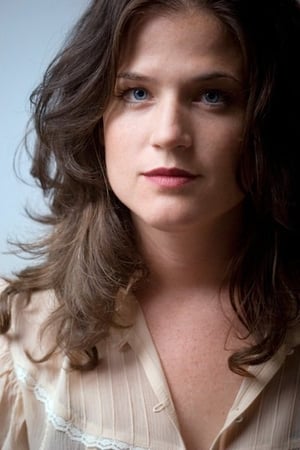 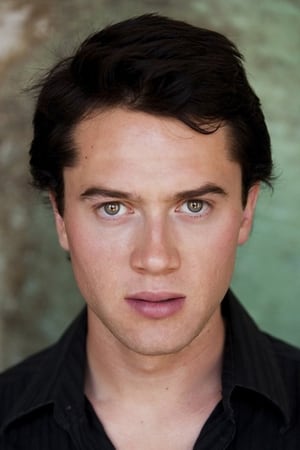 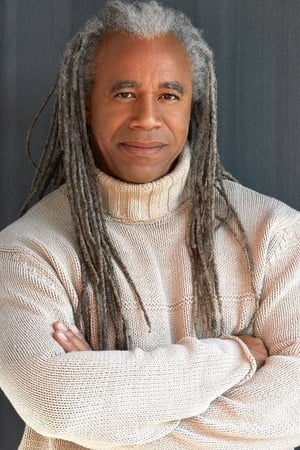