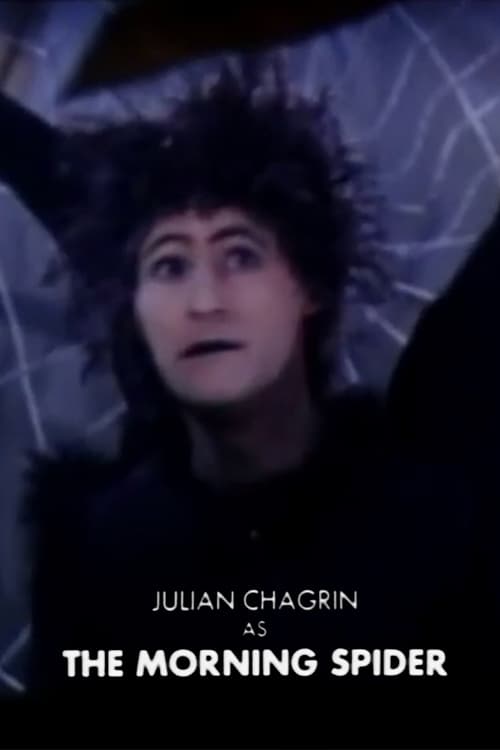 The Morning Spider is a 1976 comedy/fantasy film directed by Claude Chagrin, starring Julian Chagrin, Lucy Fawcett, and James Hayes. It follows a spider and his travails in a garden. The film was nominated for an Oscar for Best Live Action Short Film. 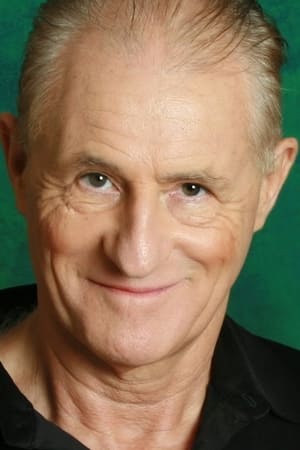 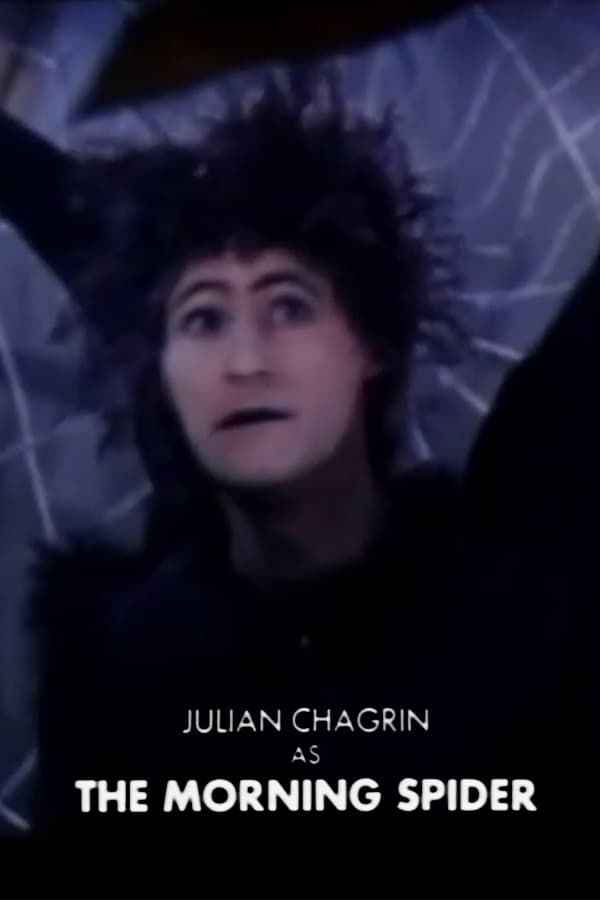 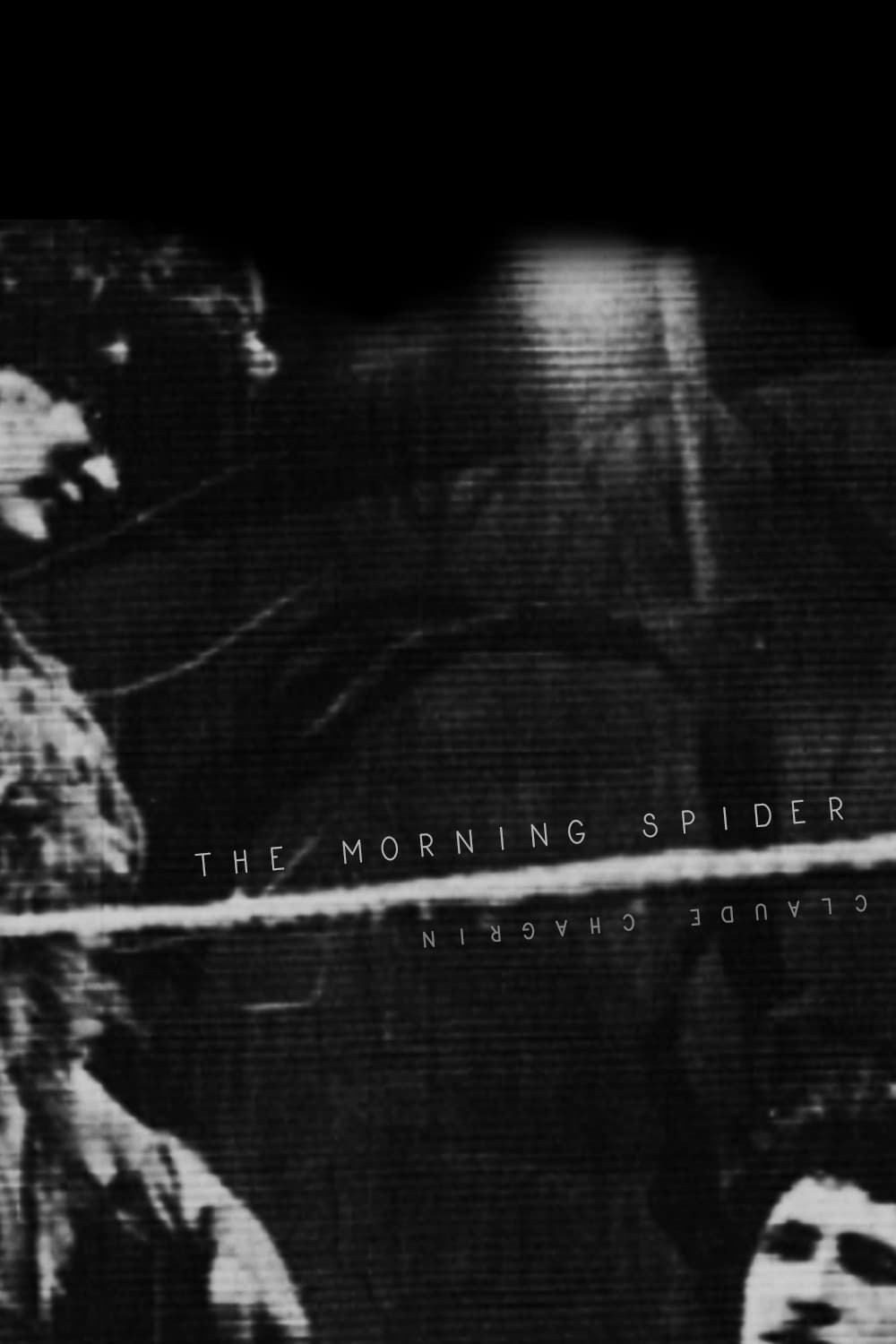 
Lists that contains The Morning Spider: