Dr. Vijay Verma lives in a small town with his wife, Aarti, and a young daughter, Munni. One day Vijay comes to the rescue of a poor laborer, who was being beaten by a group of men working for the town's Sarpanch, Dharamraj. This gets him in the bad books of Dharamraj, and he is subsequently arrested for killing his assistant, found guilty, and sentenced for seven years. Dharamraj then summons Aarti and openly accuses her of having an affair with the deceased assistant, and orders her to be taken out of this town, to the custody of Bombay Police. Years later, Vijay is released from prison, and is anxious to meet his wife and child. When he returns home, he finds that his wife and child are nowhere to be found. Upon inquiring, he learns that his wife was jailed for killing their child, and is now earning a living as a prostitute, and is currently the mistress of Member of Parliament, Charandas. 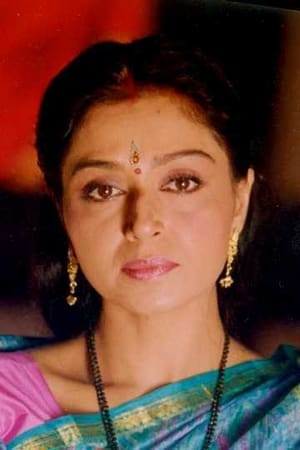 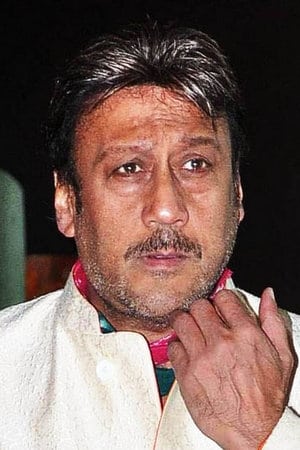 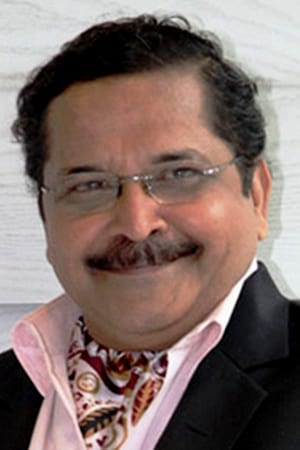