Six years ago, Yoshido directed La Vie lointaine, the adaptation of the eponymous novel of Haruki. Two days before the end of the shooting, a sudden and strange rise of fever struck the members of the crew causing the film to stop. Today, Yoshido is an old and weakened man. When he leaves the hospital, he knows he only has little time to live. During the night, after a few glasses of saké, he decides to resume the shooting of his unfinished film. 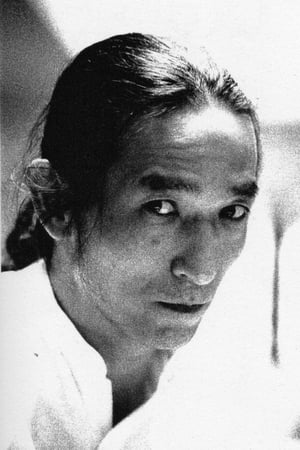 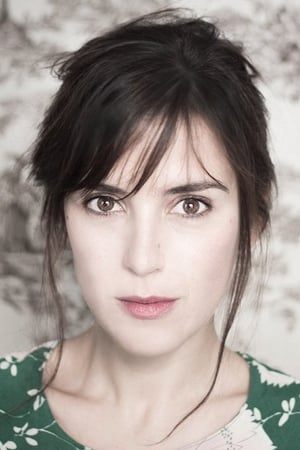