Originally broadcast on CBS April 11, 1976, under the title THE ORIGINAL ROMPIN' STOMPIN' HOT AND HEAVY, COOL AND GROOVE ALL-STAR JAZZ SHOW, this concert ran as part of the "Lively Arts for Young People" series. As staged at the Ed Sullivan Theater and directed by Gary Keys, it features performances by a who's-who of jazz legends who were still active at the time, including Lionel Hampton, Count Basie, Dizzy Gillespie and Stan Getz. In the process, Keys also uses such elements as narration by host Dionne Warwick, and dance performances, to follow the evolution of jazz from classic American spirituals through the styles that became en vogue in the 1970s. 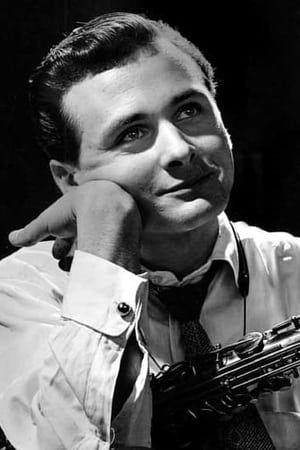 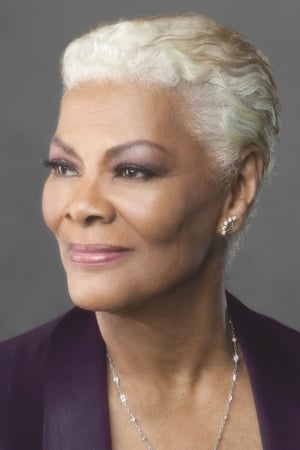 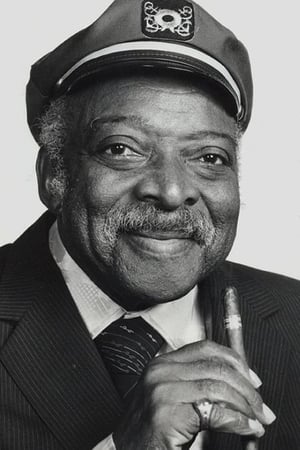 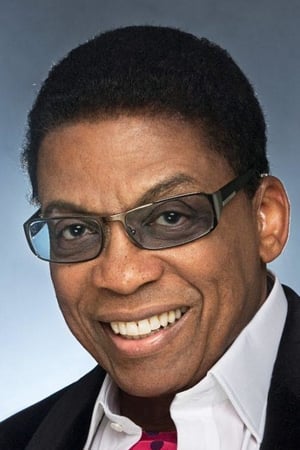 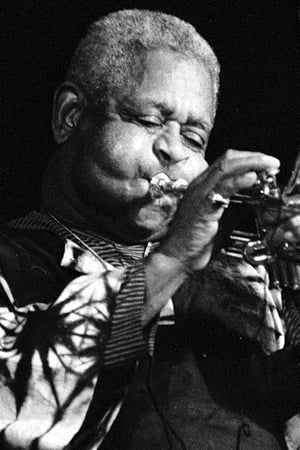