The Burger & the King : The Life & Cuisine of Elvis Presley 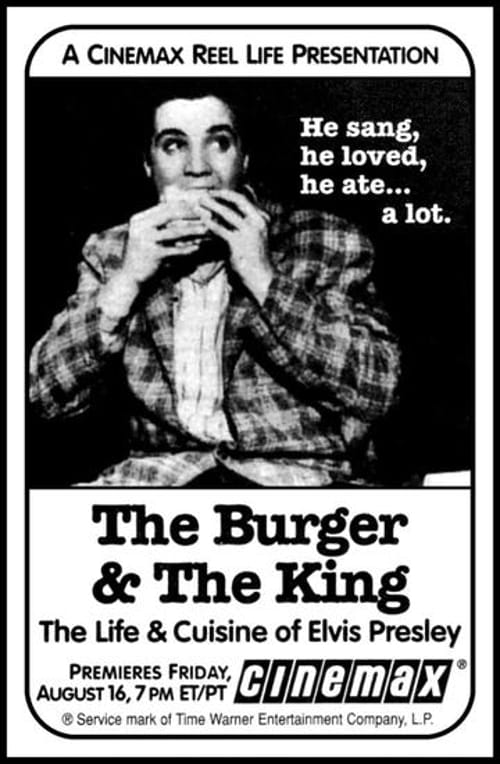 The Burger & the King : The Life & Cuisine of Elvis Presley

Before he won the Academy Award for Documentary for Man on Wire, director James Marsh made this lighthearted film about the artery-clogging cravings of Elvis Presley. Marsh’s portrait of Elvis is constructed from the recollections of friends, relatives and Elvis’s favourite cook, Mary Jenkins, who, with help from Elvis’s father, perfected those infamous fried peanut-butter-and-banana sandwiches. The resulting film traces Elvis’s taste from his humble Mississippi start to his Vegas finale with stops along the way in the school cafeteria and army mess hall. Known for his gustatory excess, Elvis was a picky eater whose success manifested itself in quantity not quality. Marsh’s talent is in full effect in this stylish blend of form and content. Lit like an all-night diner, with a colour palette reminiscent of a sparkly Formica countertop, it’s a perfect backdrop for the King and his southern fried fare. 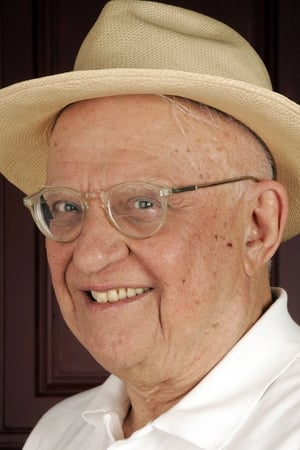 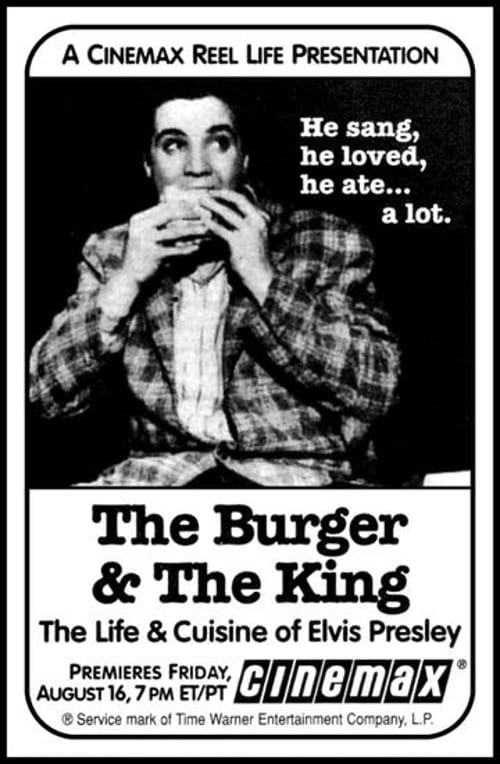 
Lists that contains The Burger & the King: The Life & Cuisine of Elvis Presley: