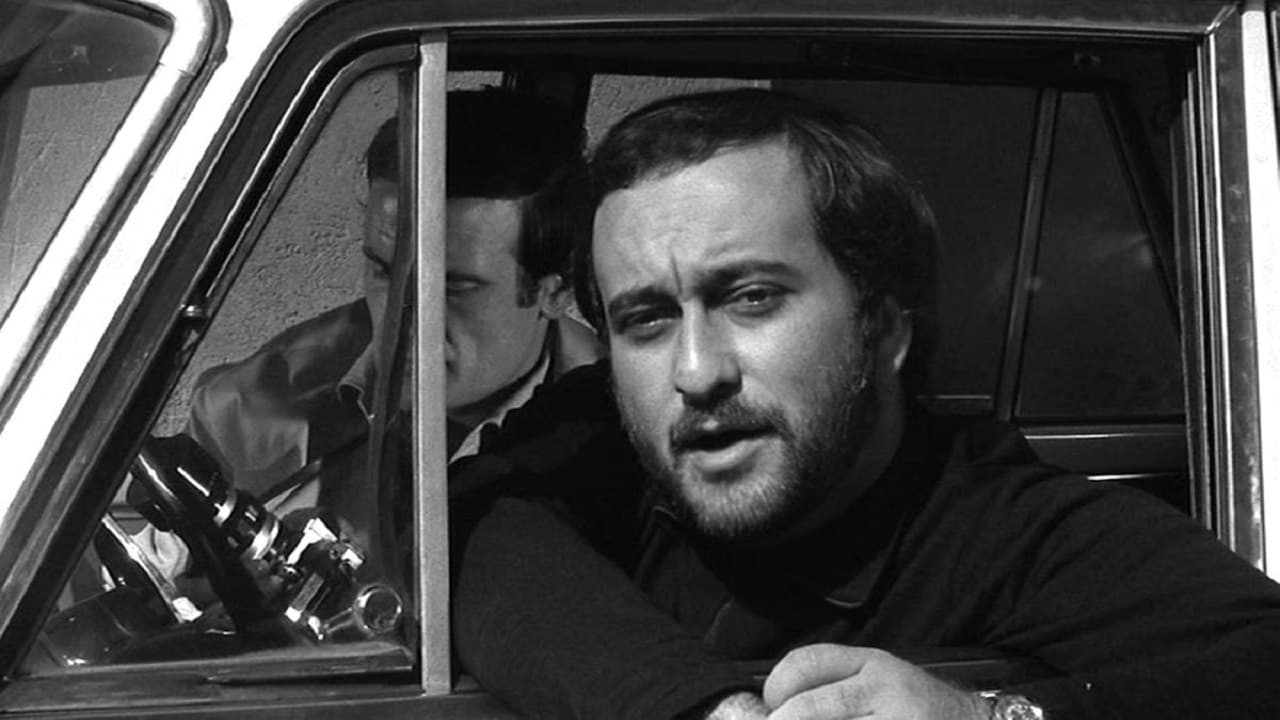 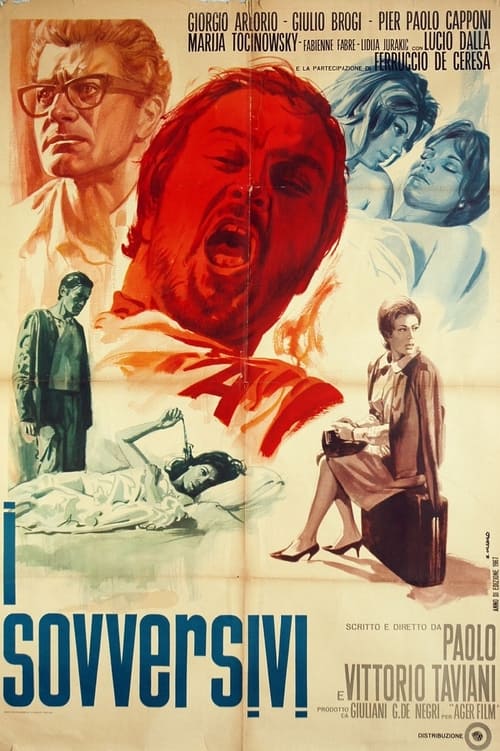 The film combines actual footage of Communist leader Palmiero Togliatti's funeral with the intermingled stories of four people affected by his death: Ettore, a Venezuelan radical who abandons the wealthy Italian woman he loves to go back to his country and help his cause; Ludovico, an ailing filmmaker who finds out that art alone is not enough; Giulia, a woman who embarks upon a lesbian affair with a former mistress of her husband; and Ermanno, a philosophy graduate who breaks up with his past. 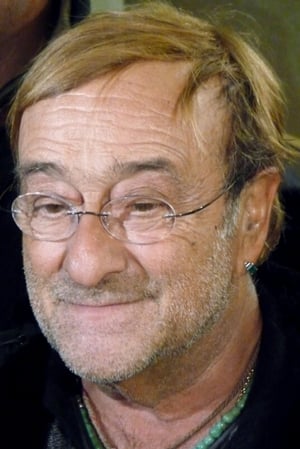 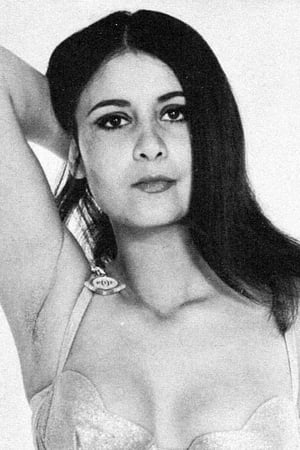 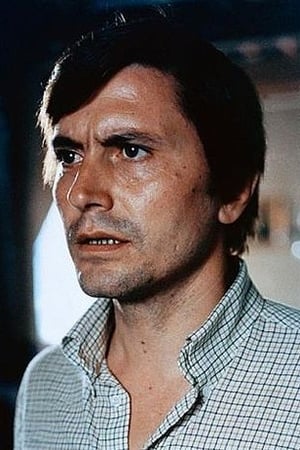 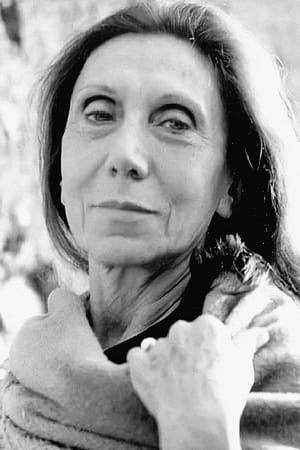 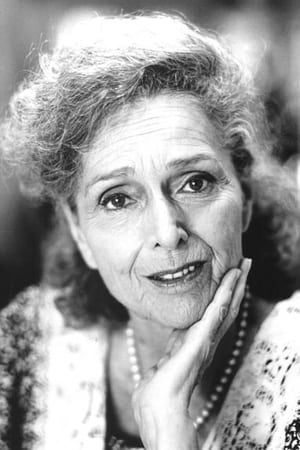