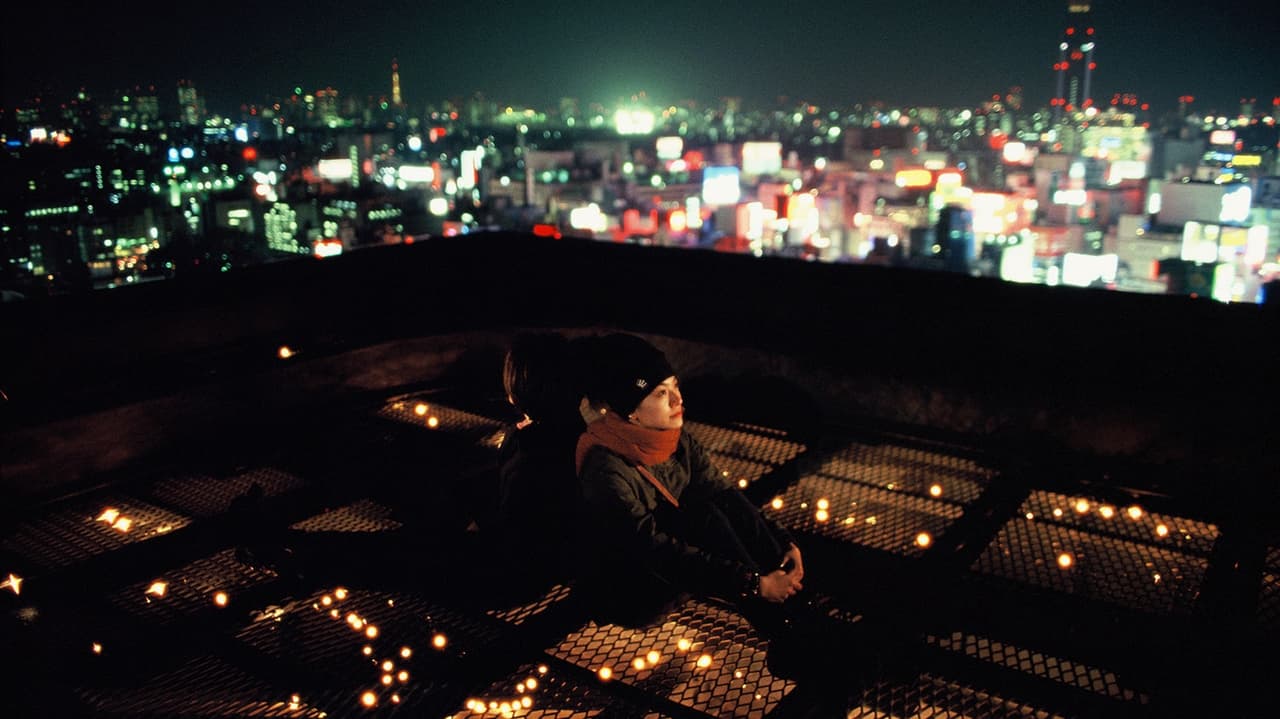 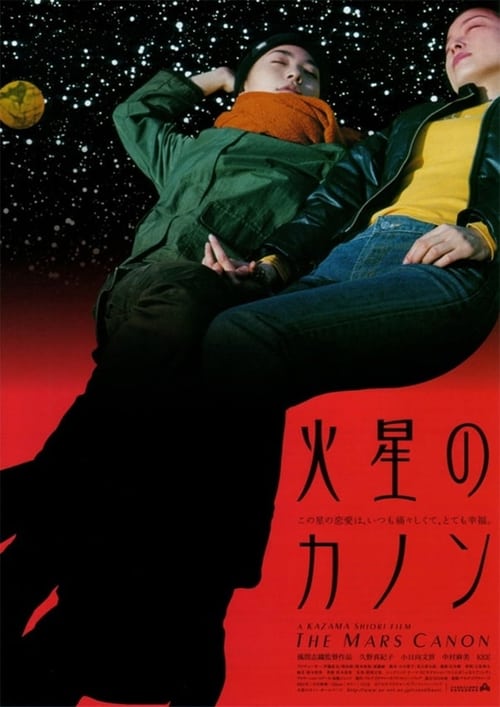 A look at the problems of four people relationships, and the solutions they try to devise as a way out. Kohei and Kinuko, despite their age difference, seem like a happy pair, but their is an insurmountable distance between them. Kohei is married to another woman, and Kinuko, though she know he will never divorce, can't bring herself to break off the relationship and start anew. Manabe and Hijiri, meanwhile, is happily enough, but eventually their friendship begins to wane as Manabe starts looking to women for sex. Hijiri, feeling mistreated, moves into an apartment next door to Kinuko, where she plots to break up the mismatched couple to her own advantage. 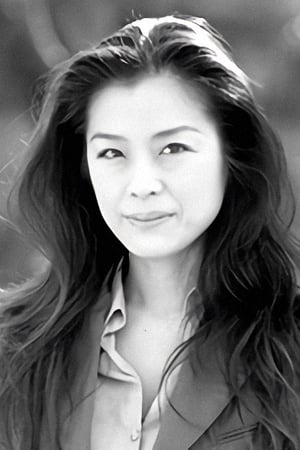 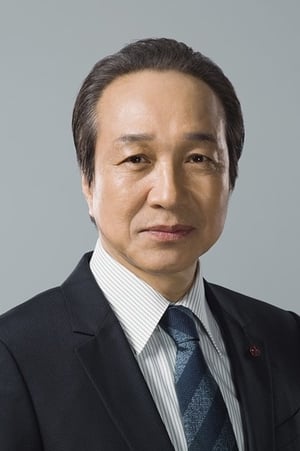 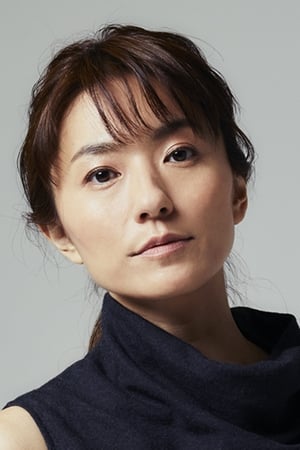 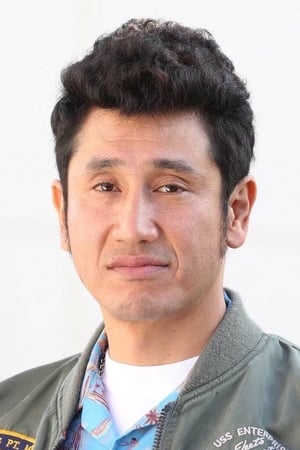 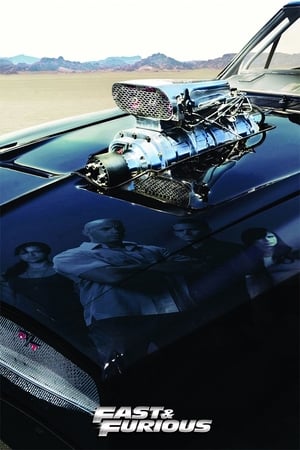 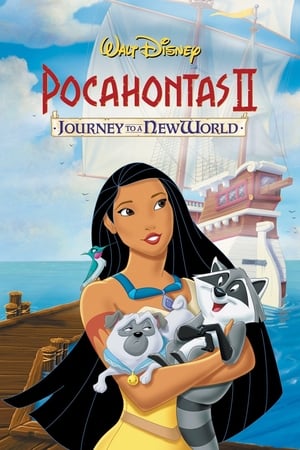 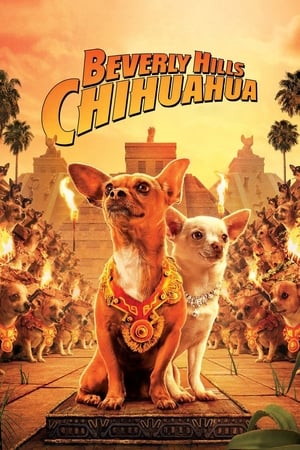 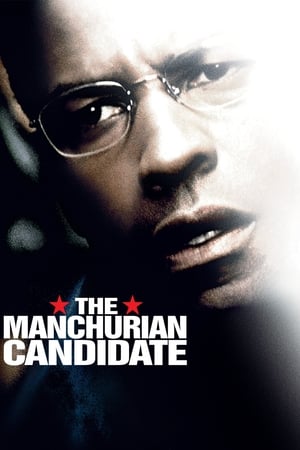 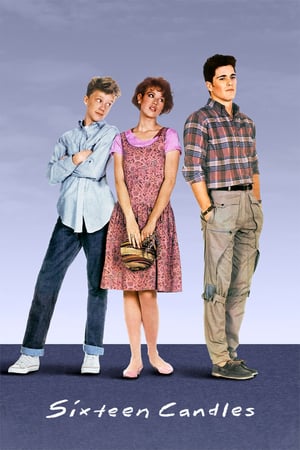 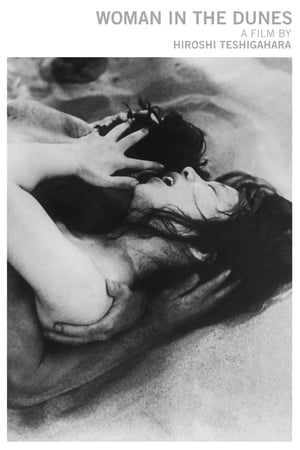