Dibyanath Chatterji, his bank-employed wife, Sujata, and only child, a son, Brati, live a middle-class existence in Calcutta, West Bengal, India, circa early 1970s. Sujata is a quiet, devout Hindu, religious, and compassionate woman, and Brati has finished his school and is now attending college. His parents are proud of him, and keep track of his progress. Then their world is shattered during the early hours, when they are informed by the police that Brati has been killed. 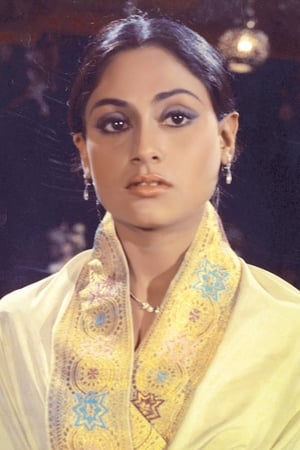 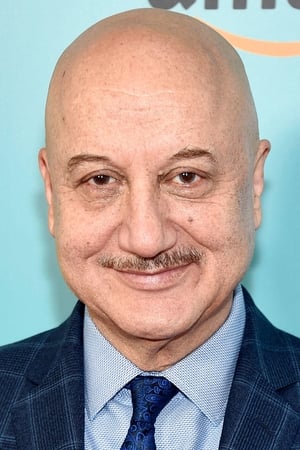 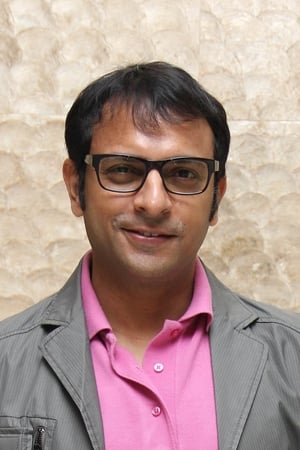 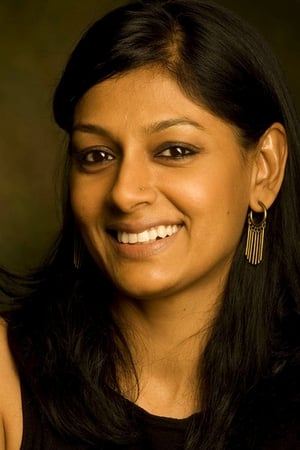 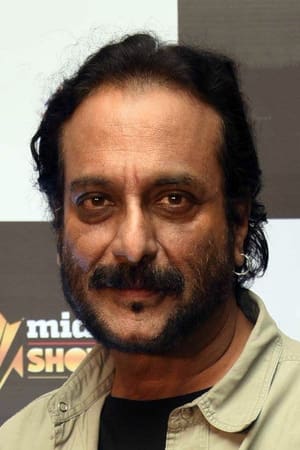 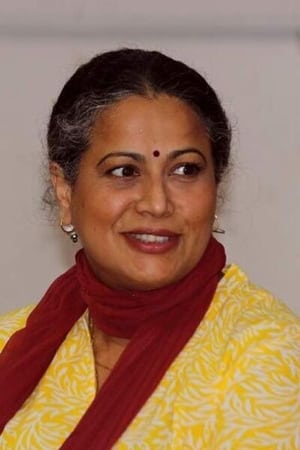 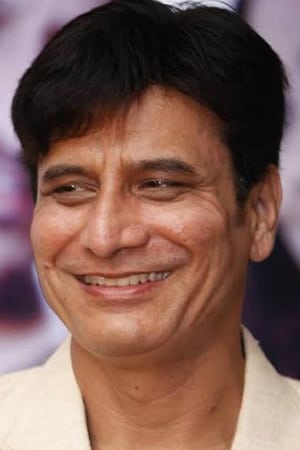