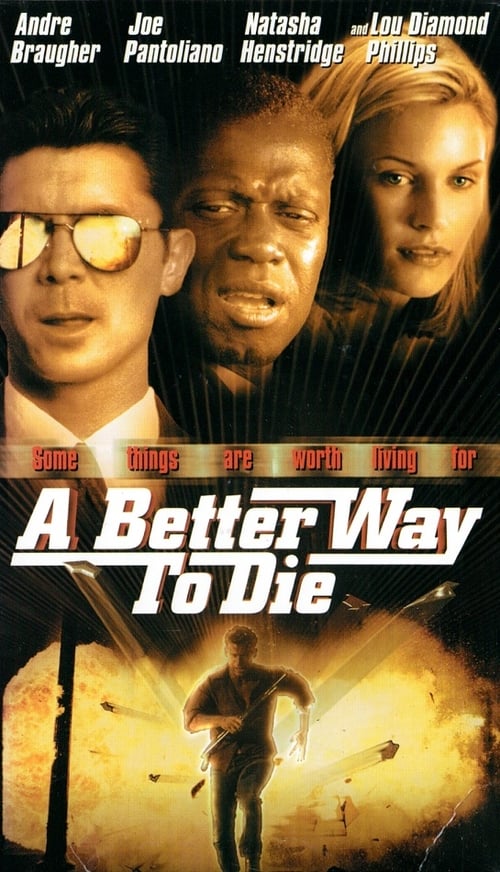 Boomer (Wiper) is a rookie cop based in the urban hellhole that is downtown Chicago. After his involvement in a drug bust operation which results in the death of Carlos (Carmen Argenziano), his mentor and father figure, Boomer becomes disillusioned with the brutal and inhumane nature of his job. Consequently, he decides to hand in his resignation to the Chicago Police Department and return to his home town of Joliet, where his fiancé, Kelly (Natasha Henstridge), awaits.While en route back to Joliet, however, Boomer makes a grievous error in judgment when he stops for, and assists, an unfortunate motorist whose vehicle appears to have broken down; the naive ex-cop is swiftly attacked and rendered unconscious. Boomer awakes to find that his car and wallet have been stolen, and that he has become involved in a dangerous game of mistaken identity. 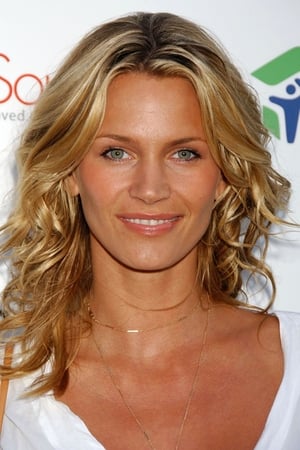 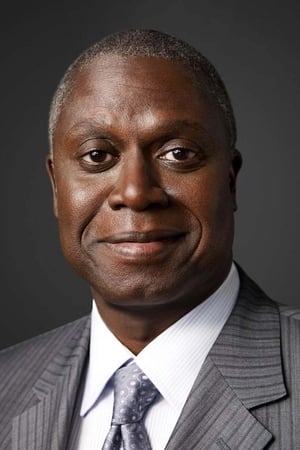 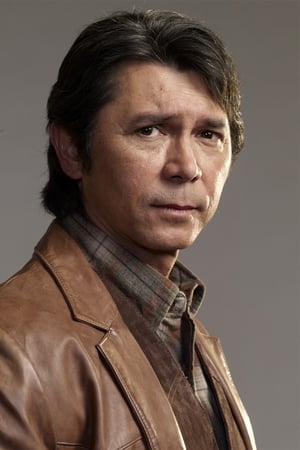 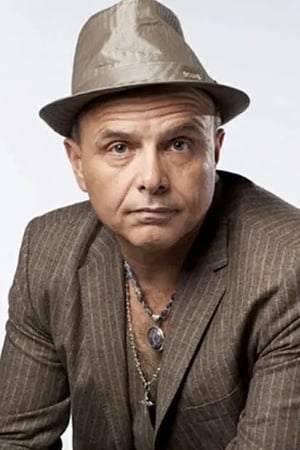 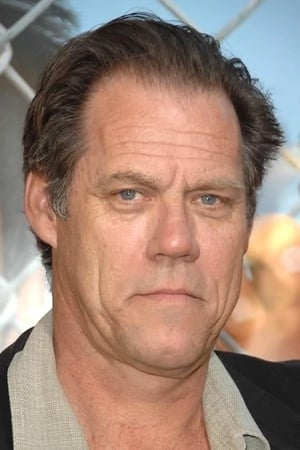 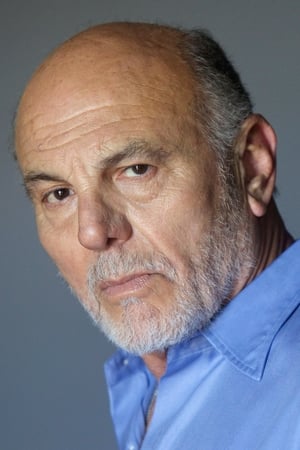 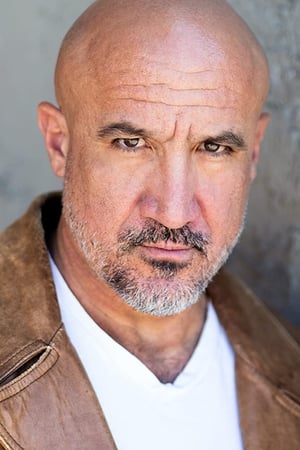 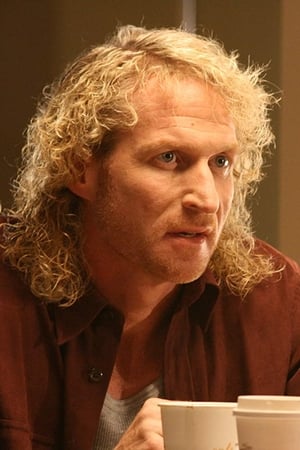 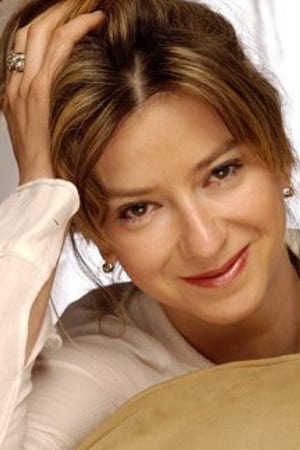 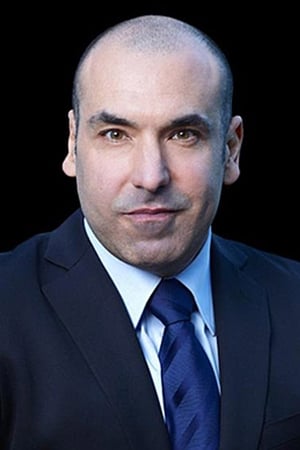 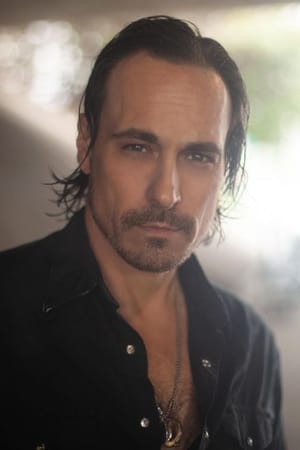 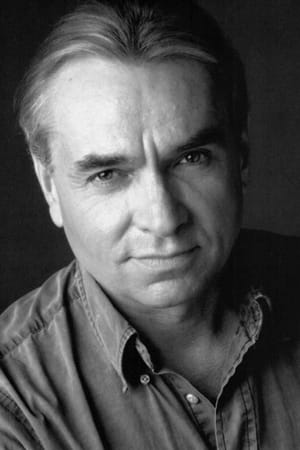 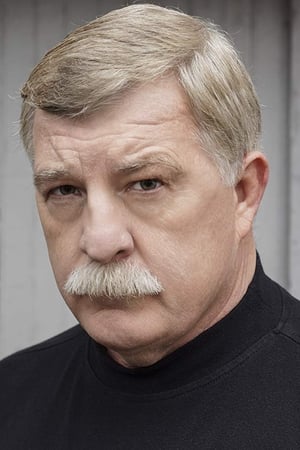 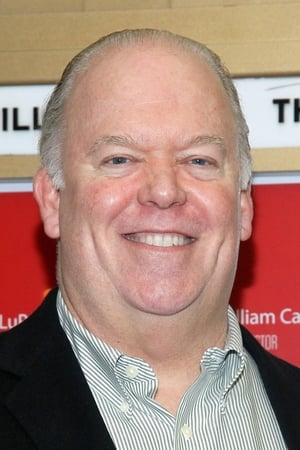 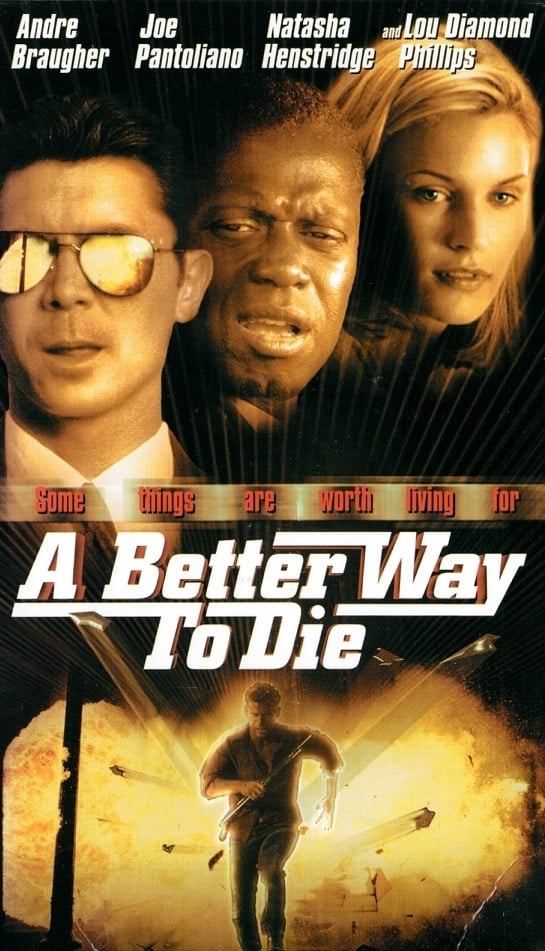 
Lists that contains A Better Way to Die: