This scene begins as a playful challenge between two actors, at first trading just words. But it soon transforms into a war of emotion, as they try to conquer each other in proposition. The weakest will fall in love. What happens is unplanned—the consequences of their game—as their real emotions become involved and they both fall in love. Both are losers, or winners, but neither is giving up. It is as if they had gone through an entire relationship in the time it took to read the audition—and now they must separate, as scripted, and end it. Like a break up, it is hard. 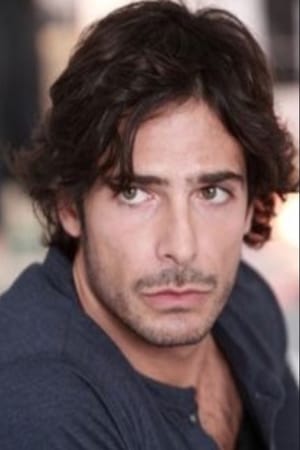 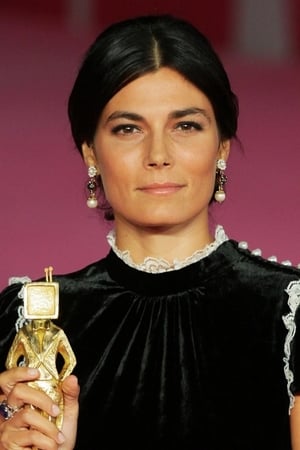 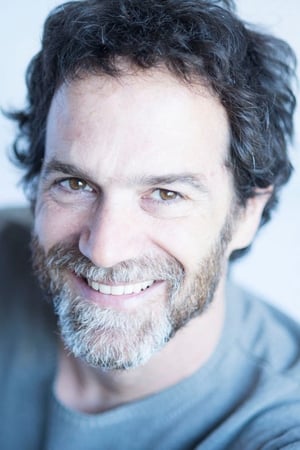 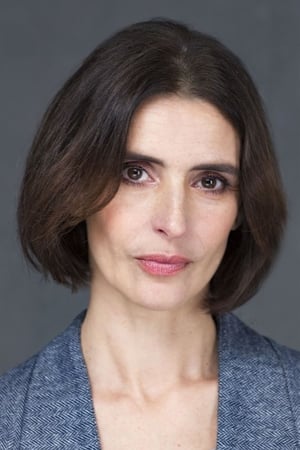