Affairs in a Housing Complex

Affairs in a Housing Complex

Kyoko has been married to Keisuke three years but recently, she has this feeling that she cannot entirely trust her husband. She hires Terao, a private eye, to prove her doubts are groundless. Poor Kyoko does not seem to know that, "He who digs a pit for others, falls into it himself". The private eye and his friend call on Kyoko when her husband is out and brutally rape her over and over again. By slow degrees, she gives herself up to the sexual pleasures she feels while being brutally treated. It is a sensation she had never experienced before, little knowing who had masterminded the tortures. 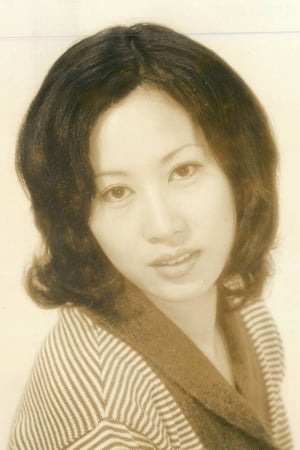 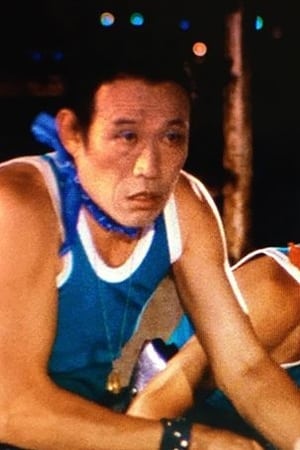 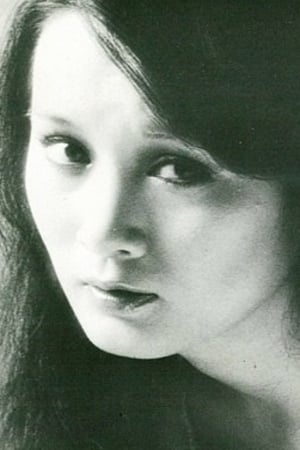 
Lists that contains Affairs in a Housing Complex: