Oshichi (Setsuko Ogawa), the daughter of a green grocer, is only seventeen years old but is known as one of the most beautiful girls in Edo. She is betrothed to Sakubei (Tatsuya Hamaguchi) but does not love him. One day, the whole city is flooded by one of the worst rain storm in its history. Oshichi, and her parents are given shelter at a temple where she meets Kichisaburo (Ryuji Mori), a young priest. It is love at first sight for both of them. The storm finally abates. Oshichi's parents decide to return to their home on the following day. That night, Oshichi gladly gives herself to Kichisaburo but they are found by her mother who warns them never to divulge their secret. Learning that her plan to move up the date of her marriage to the rich pawnbroker's son, Oshichi feels that she can never be united with Kichisaburo unless she takes things into her own hands. 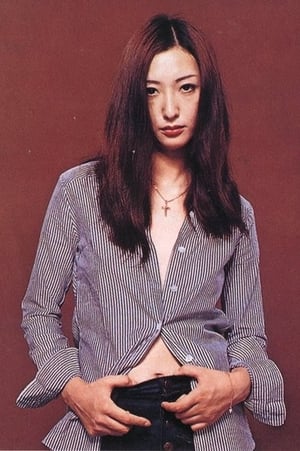 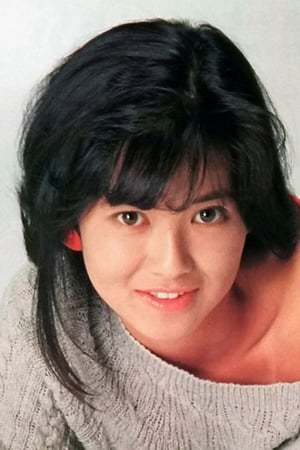