Though I Know the River Is Dry

Though I Know the River Is Dry

Caught between his brother's past and his child's future, one man's choice triggers catastrophe for his whole family. He has returned to Palestine. On his journey through the country he relives the trauma of his past and the choice that sent him to America - a choice between a passport for his unborn child and a safe haven for his activist brother. 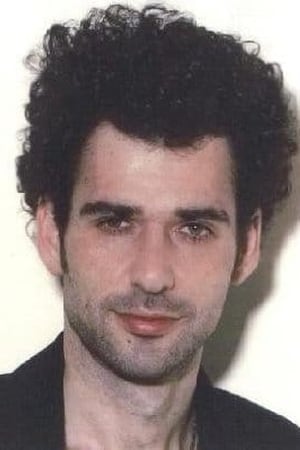 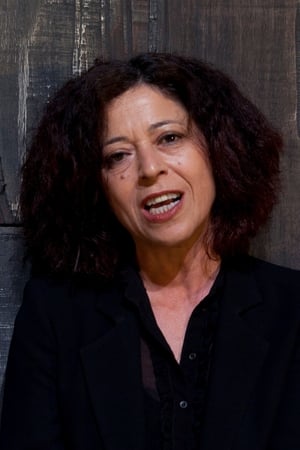