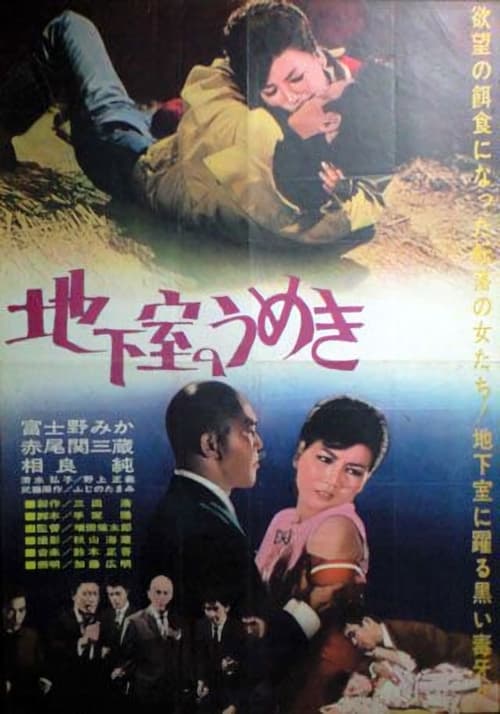 This was the pink film debut of Masayoshi Nogami, one of the most popular and prolific actors in the genre. Over the next 47 years, until his death in 2010, he would appear in hundreds of the films, and direct at least eighteen. 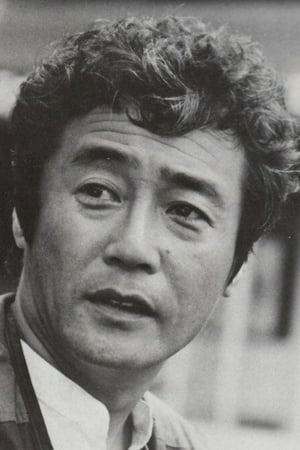