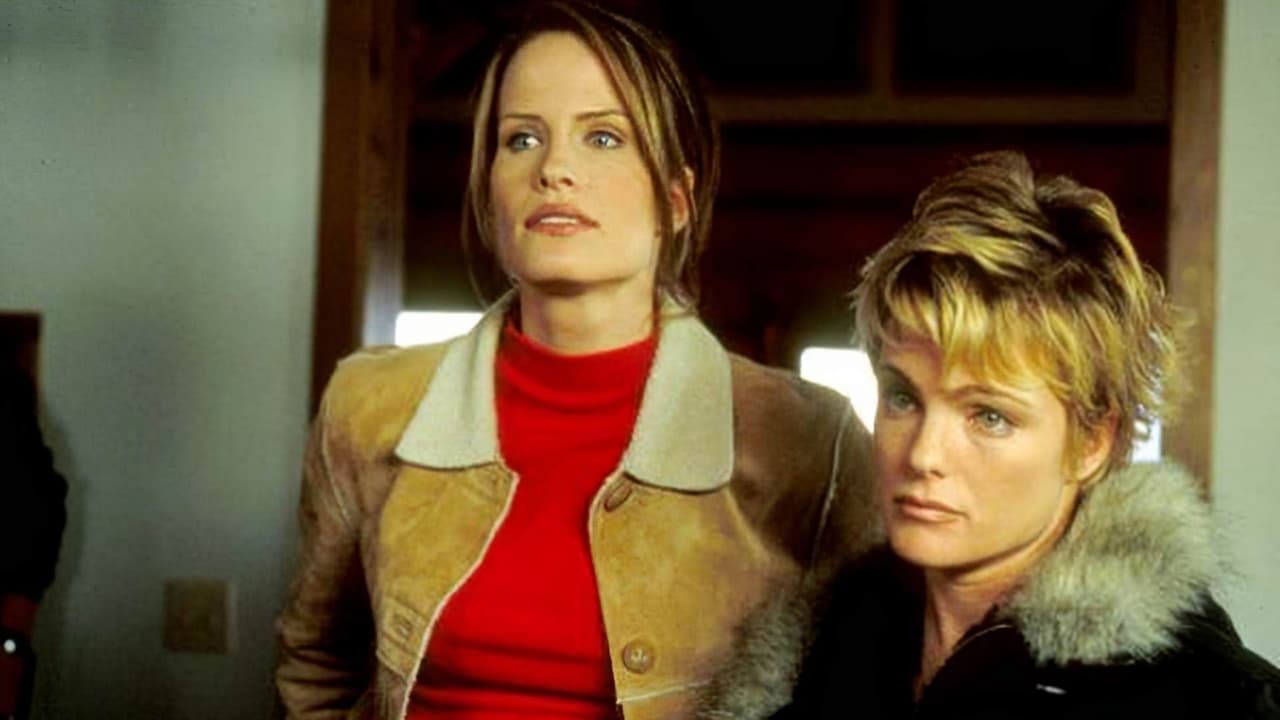 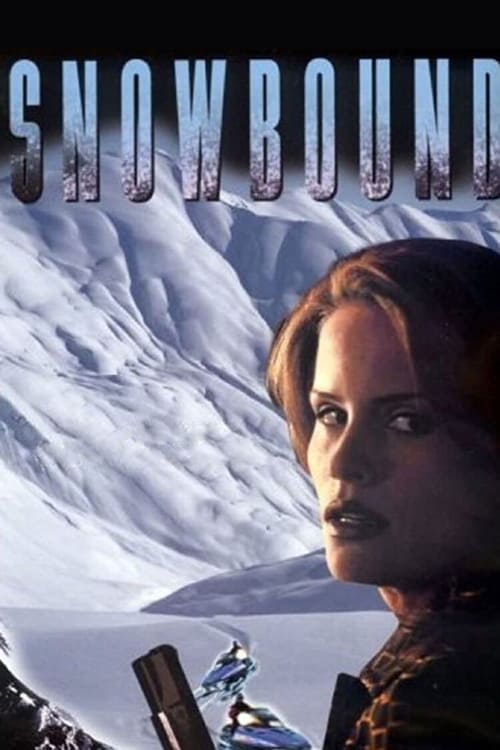 Liz tells her old friend Barbara that she believes her ex-husband is stalking her. She plans to leave town for awhile and stay at a cabin in the mountains. Barbara invites herself along and when it seems that Dale has followed them to the cabin, Barbara discovers she doesn't know Liz as well as she thought. 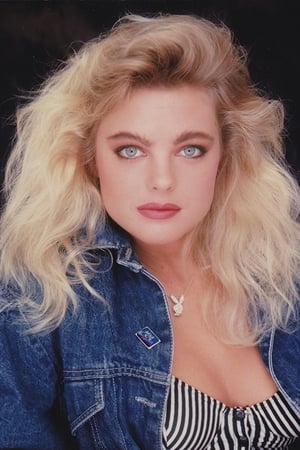 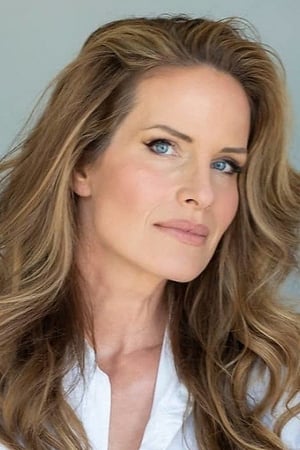 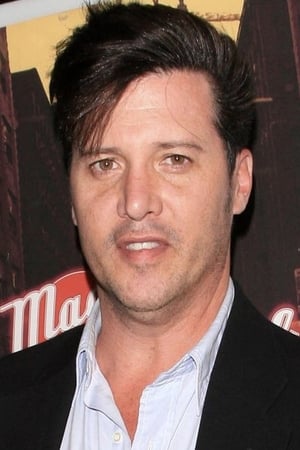 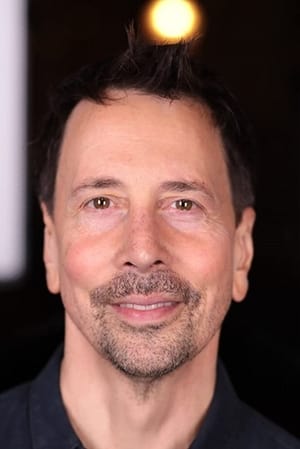 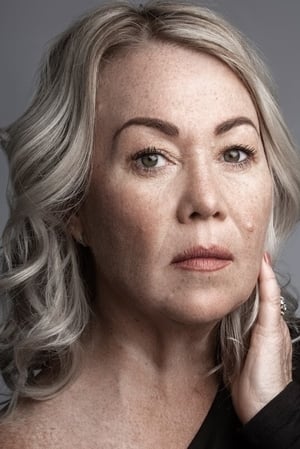 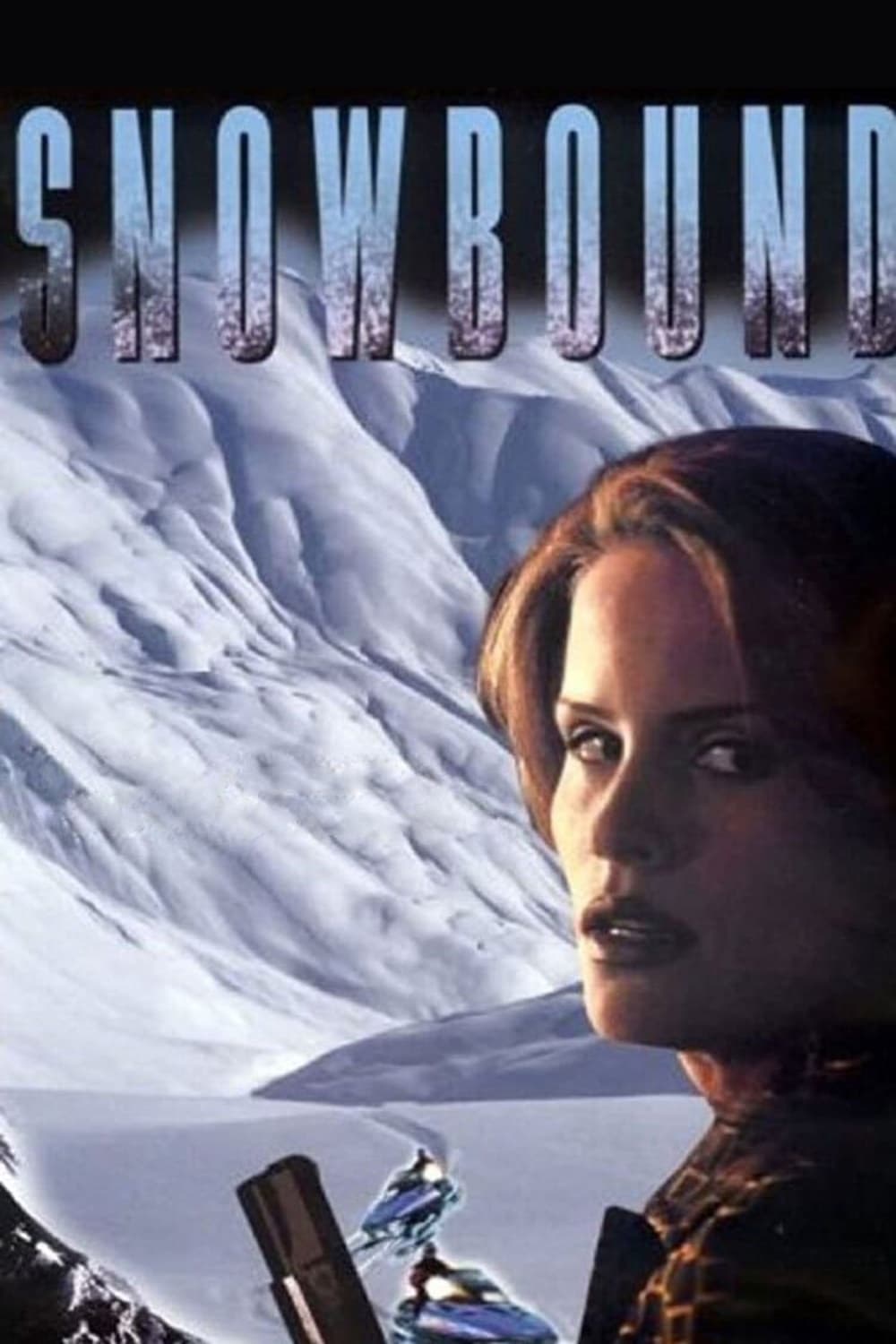 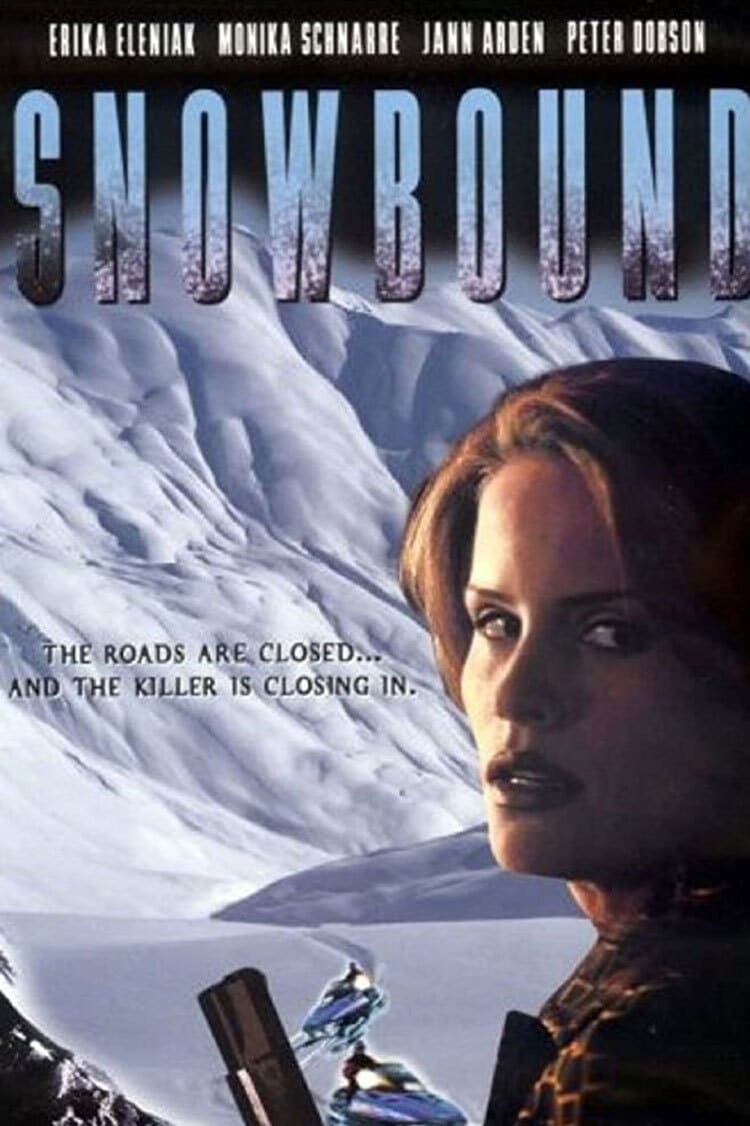 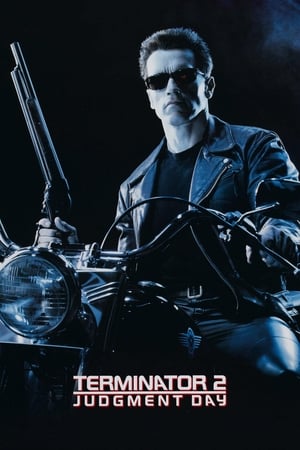 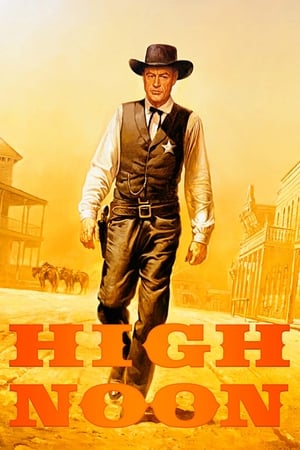 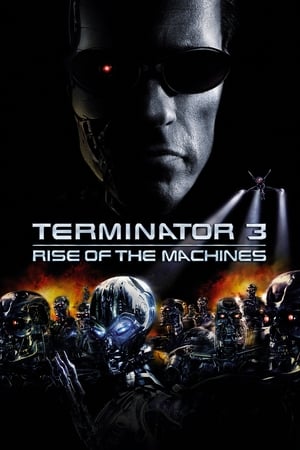 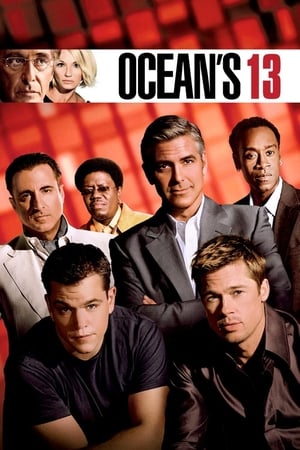 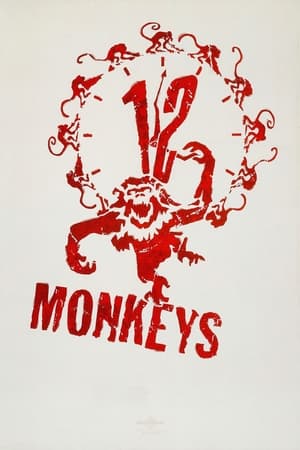 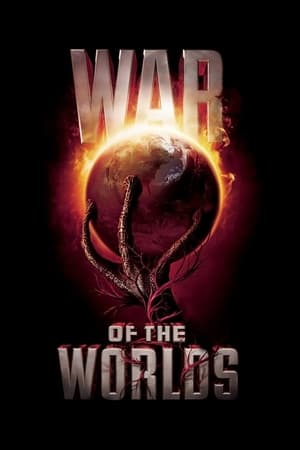