It's the event everybody's been talking about, and it's not be missed: GLORY 11 touches down in Chicago on October 12th, featuring a massive lineup of the world's top kickboxing talent. Gokhan Saki, Daniel Ghita, Anderson Braddock Silva, and Rico Verhoeven square off for the championship belt, while Tyrone Spong and Nathan Corbett face each other for the second time in their careers in a light-heavyweight showdown. 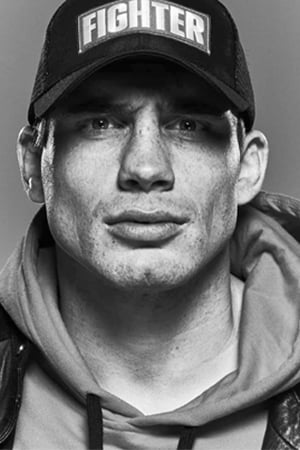 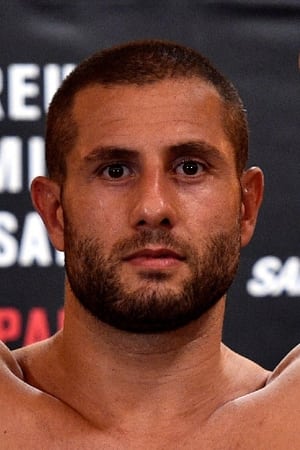 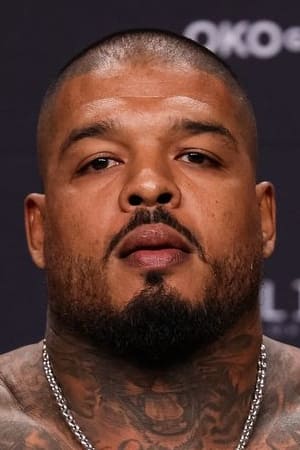