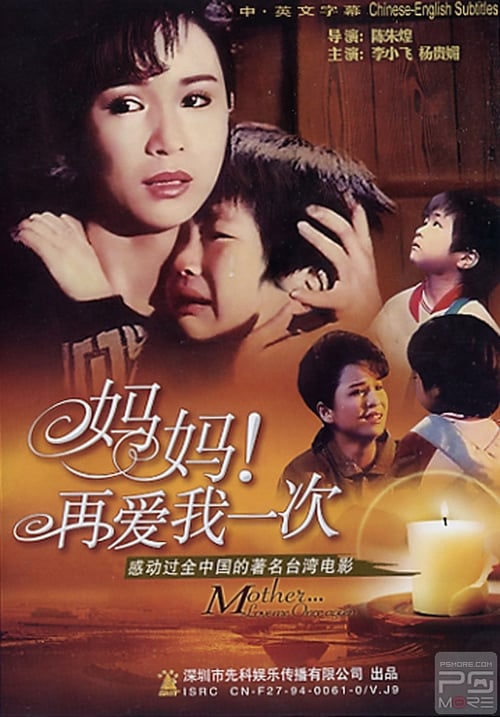 Huang Qiuxia (Yang Kuei-mei) Limkokwing really in love with the rich kids and have tire bead dark end, but I'm gonna get married when they are not innocent mother to Huang Qiuxia net worth by forcibly dismantled, Limkokwing wife and marries another woman a good match, Huang Qiuxia then take refuge in the countryside aunt gave birth Zhiqiang (Xie fish, LI Xiao-fei) independent custody. A few years later, Limkokwing's wife was confirmed not have children, parents, in order to extend the Lin family incense way to do so Zhiqiang Shi Huang Qiuxia returned to the Lin family leave Renjieguizong, however, did not accept the young Zhiqiang life without a mother, repeatedly tried return to the mother's side, but in the attempt suffered a heavy rain led to dying, Huang Qiuxia because of this excitement, slip fall stairs become mad woman. 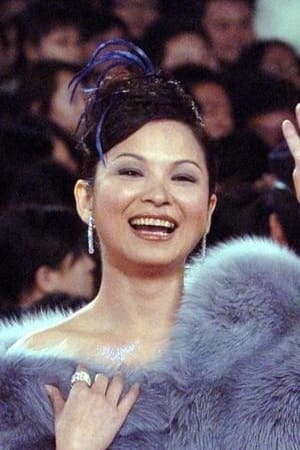 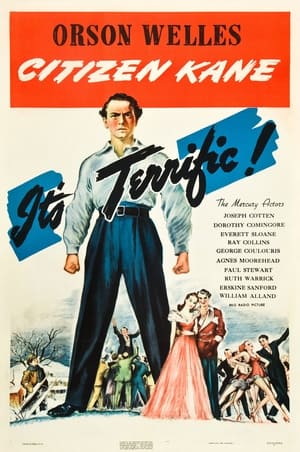 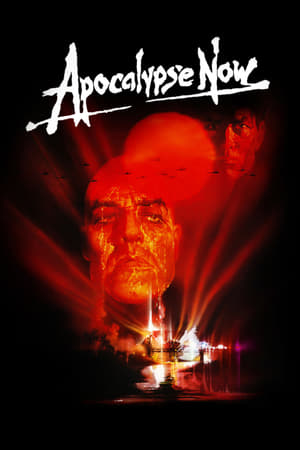