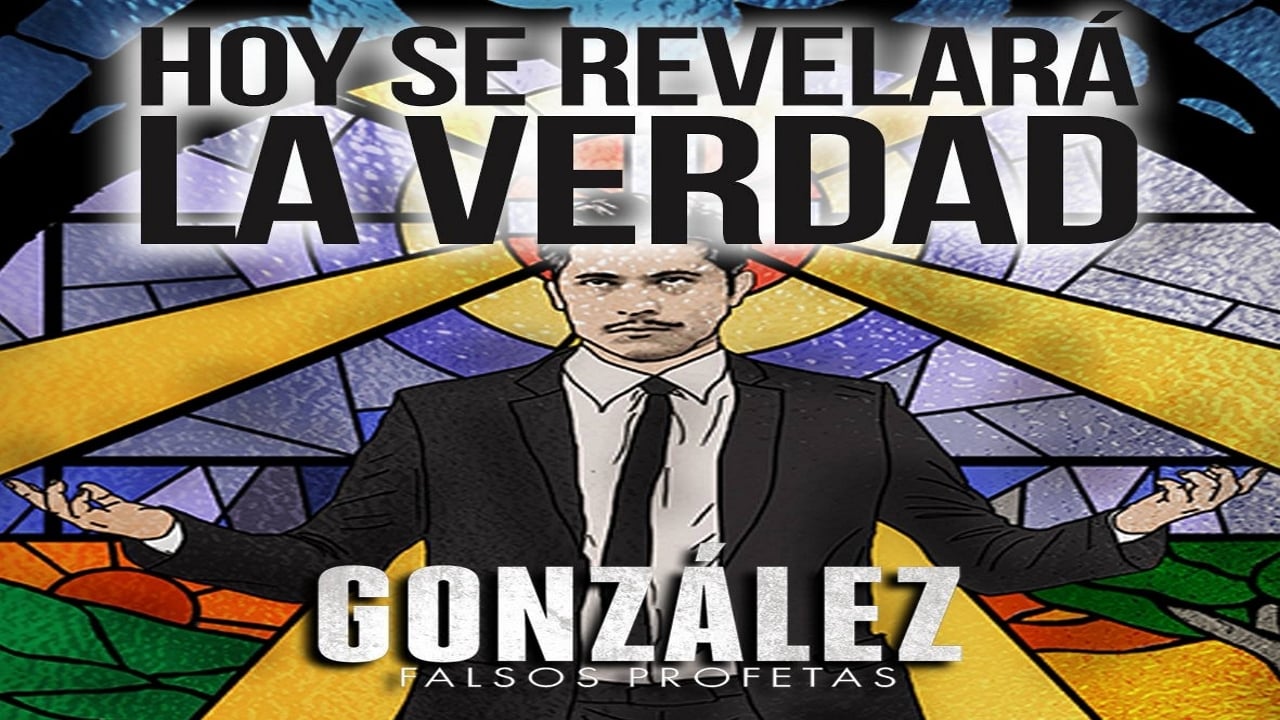 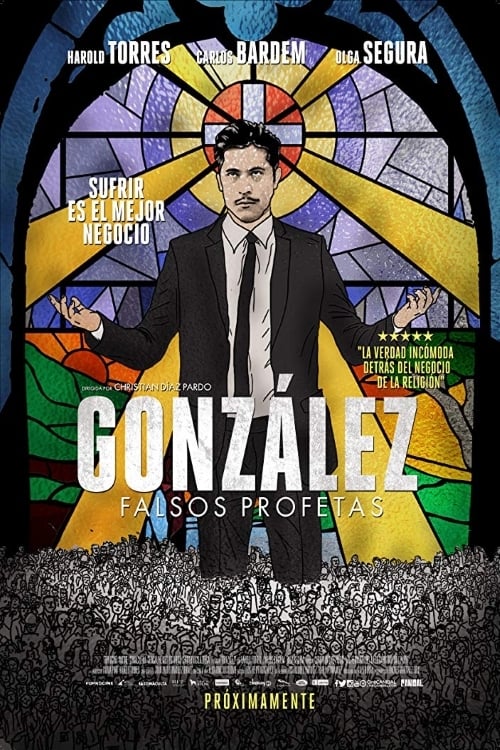 González lives in a dilapidated room in Mexico City, a lost soul in one of the world’s biggest metropolises. Desperate to be someone in life—and to pay off his debts—he embarks on a journey into the increasingly magnetic world of big-box Christianity. Religion seems to offer a quick path to becoming rich and soon González is willing to do anything in his power in order to make it happen. A thriller that evokes the gritty style of Martin Scorsese’s Taxi Driver, Gonzalez: The False Prophet is a suspenseful ride through the darker side of charismatic preachers and upstart religions that flourish on the hardearned money of desperate people in need of hope. 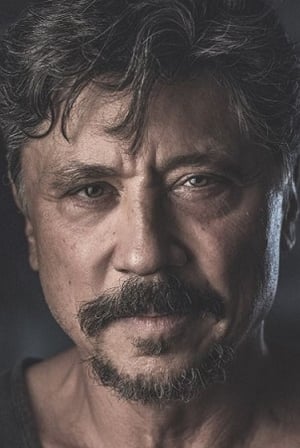 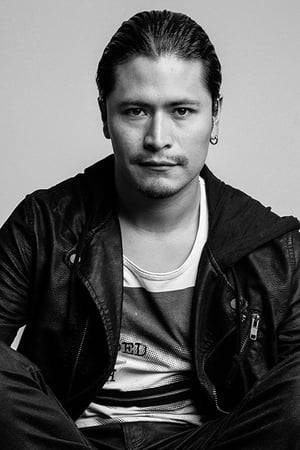