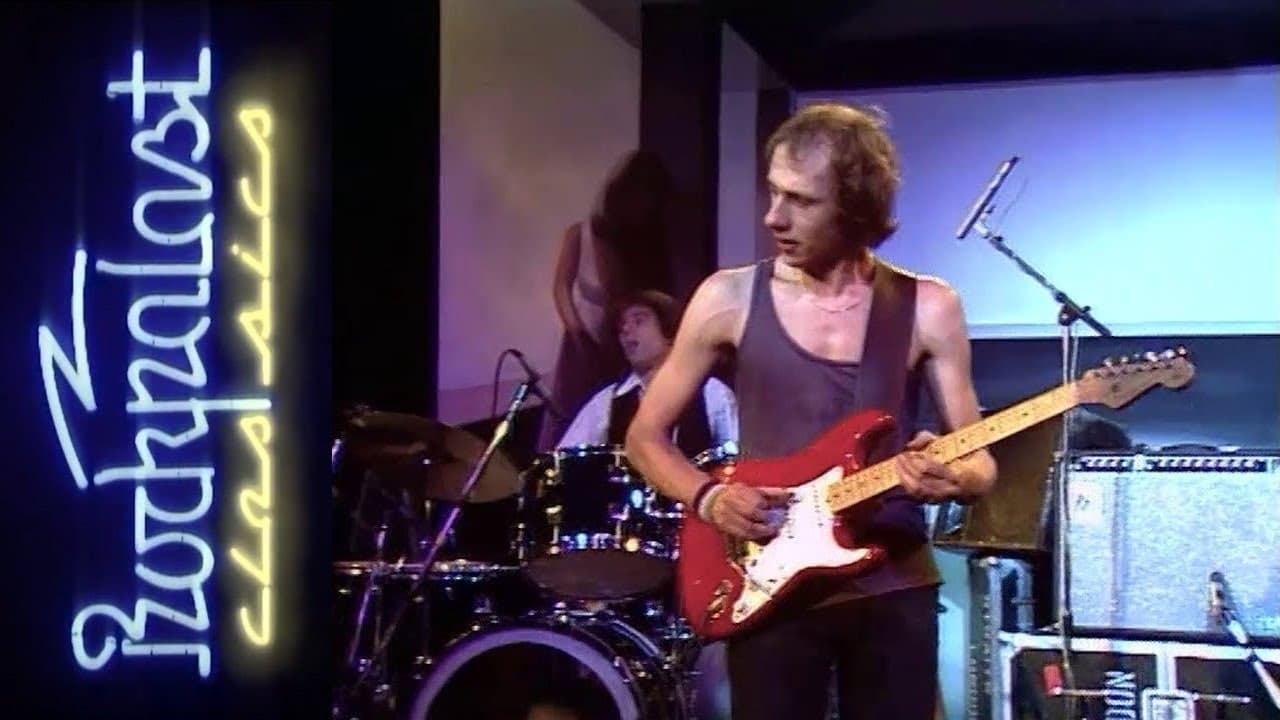 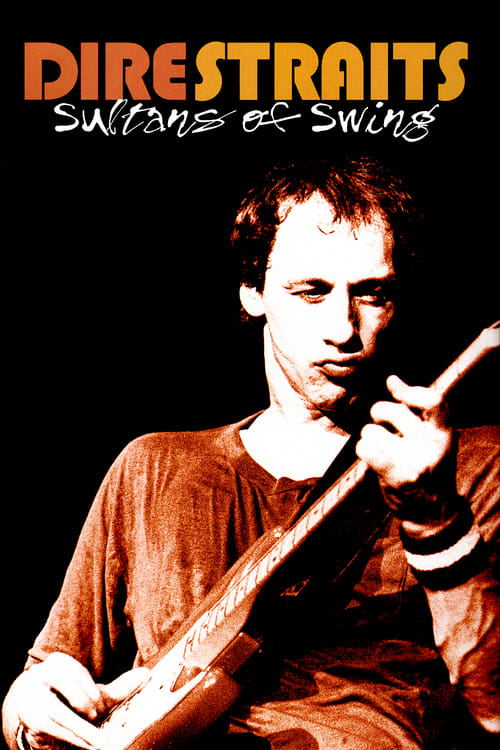 A classic early live show from Mark Knopfler and Dire Straits, performed in Germany in 1979. This release captures the original band in their first brush of international success - Mark and Dave Knopfler on lead and rhythm guitars, John Illsley on bass, Pick Withers on drums. For all its newfound success, Dire Straits here puts on a carefully polished, musically serious show, full of the nuance and intelligence that characterized the band s memorable career in Rock. A very young Mark Knopfler is of course front and center, with his trademark Dylan-influenced vocals, seductive guitar playing, and dark and thoughtful songs. Those songs include beloved numbers from their breakout self-titled debut album ('Sultans Of Swing', Down To The Waterline, Six Blade Knife and others) as well as a batch of tracks from their forthcoming sophomore album including Lady Writer and Once Upon A Time In The West. 16 tracks. Immortal. 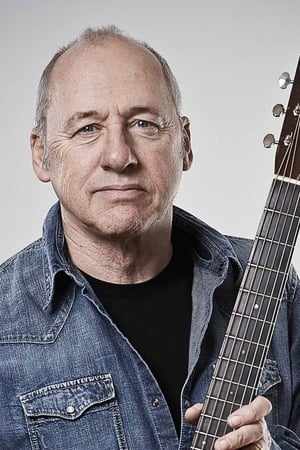 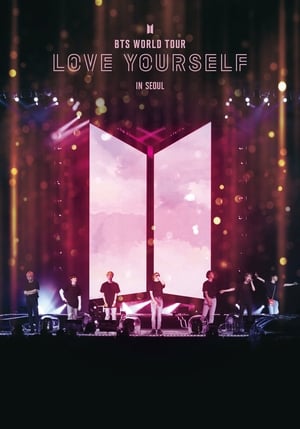