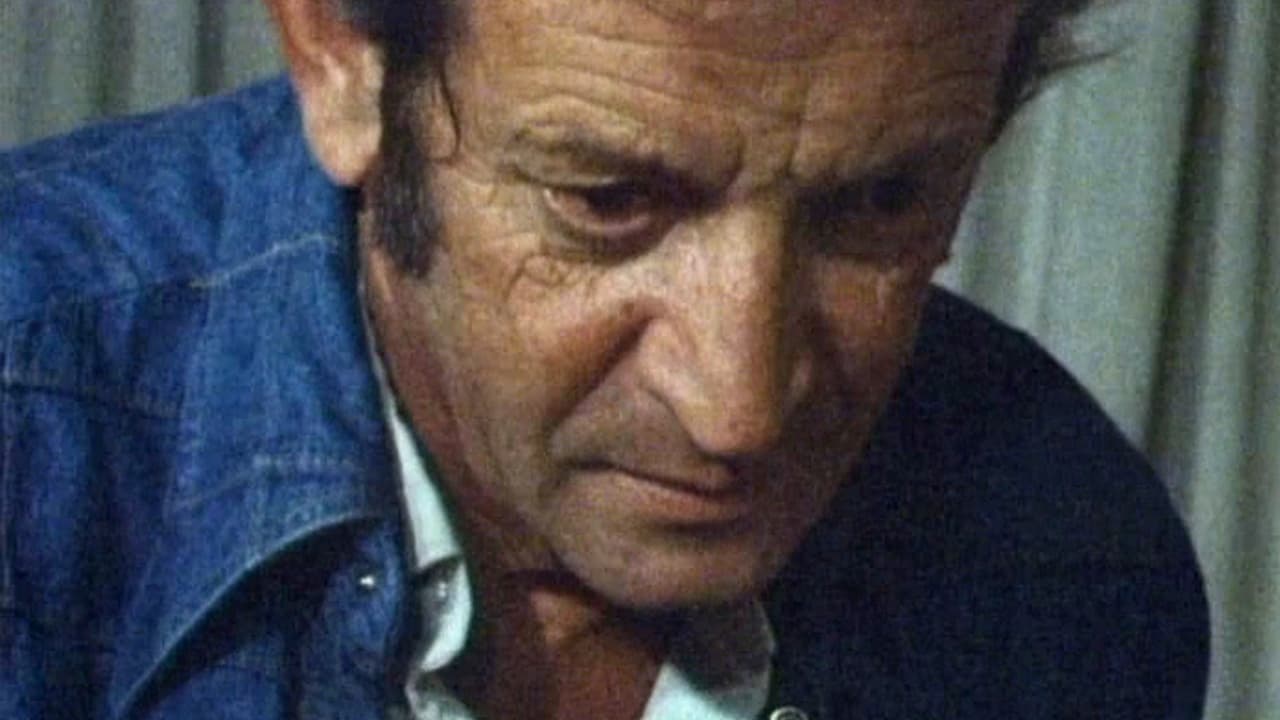 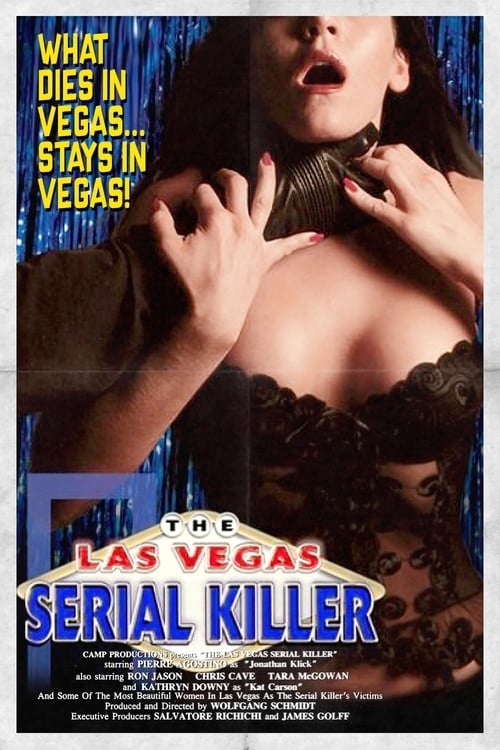 August 31, 1986: Dangerously unhinged serial killer Johnathan Glick gets released from the Nevada State Penitentiary on a technicality. Three days after his release Johnathan arrives in Las Vegas, Nevada. Naturally, Johnathan decides to embark on another murderous rampage that came to be known as "The Glitter Gulch Holocaust". 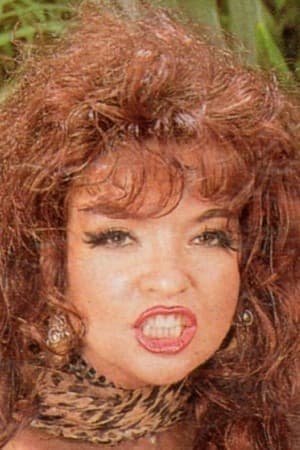 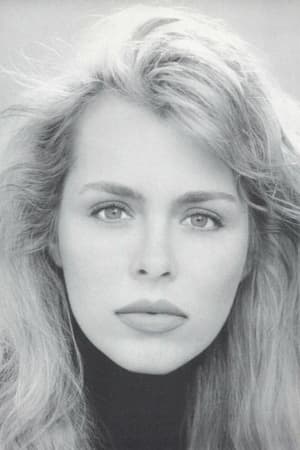 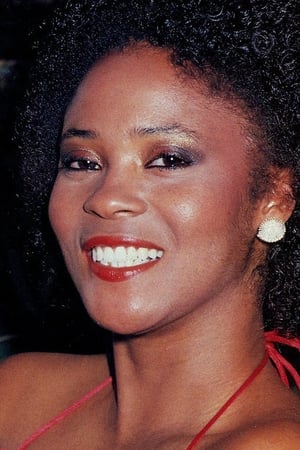 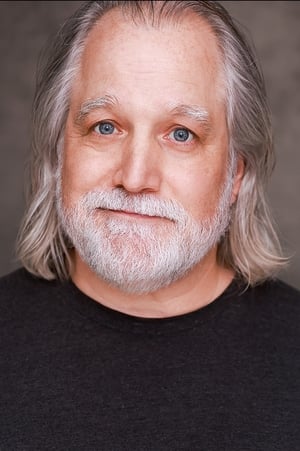 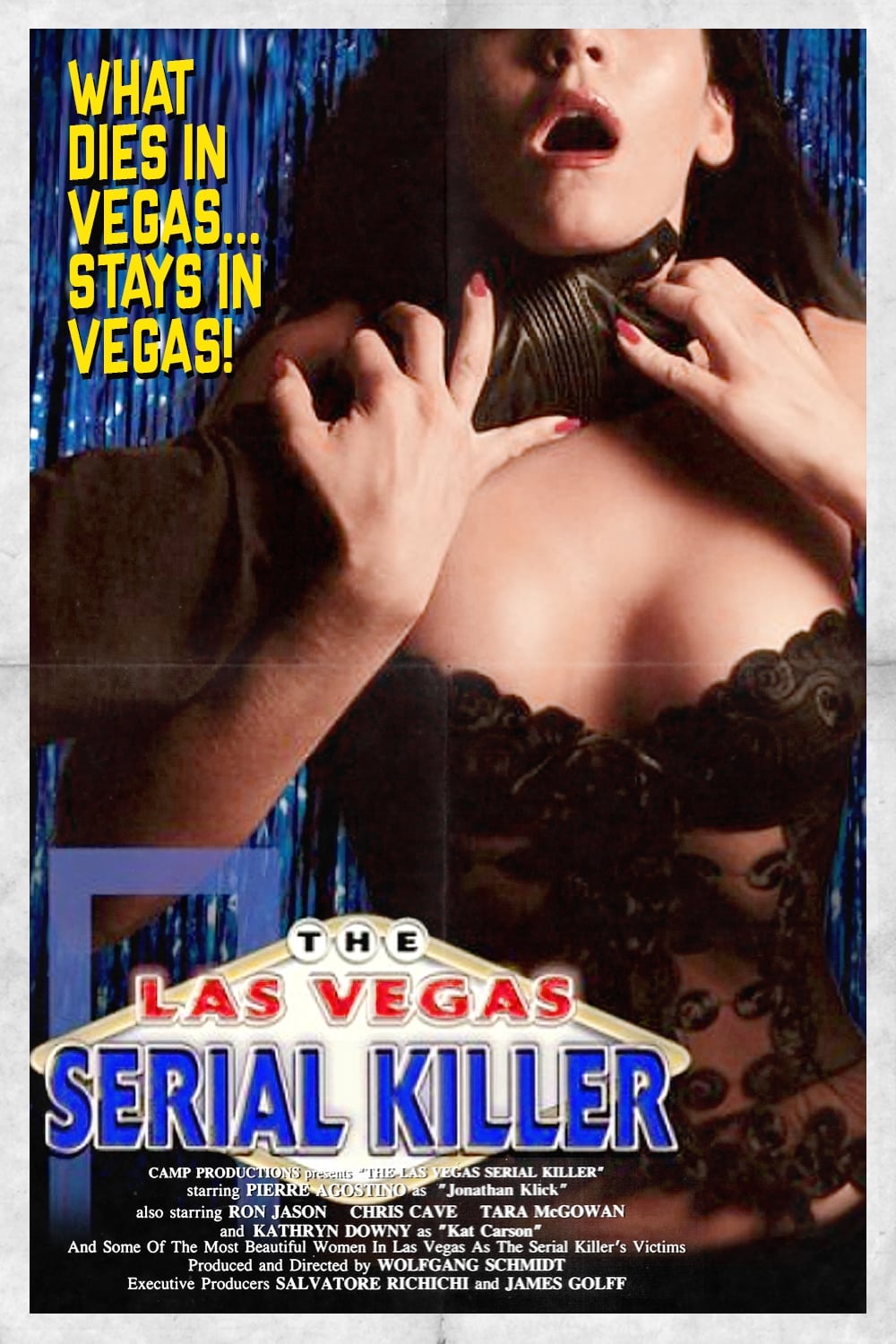 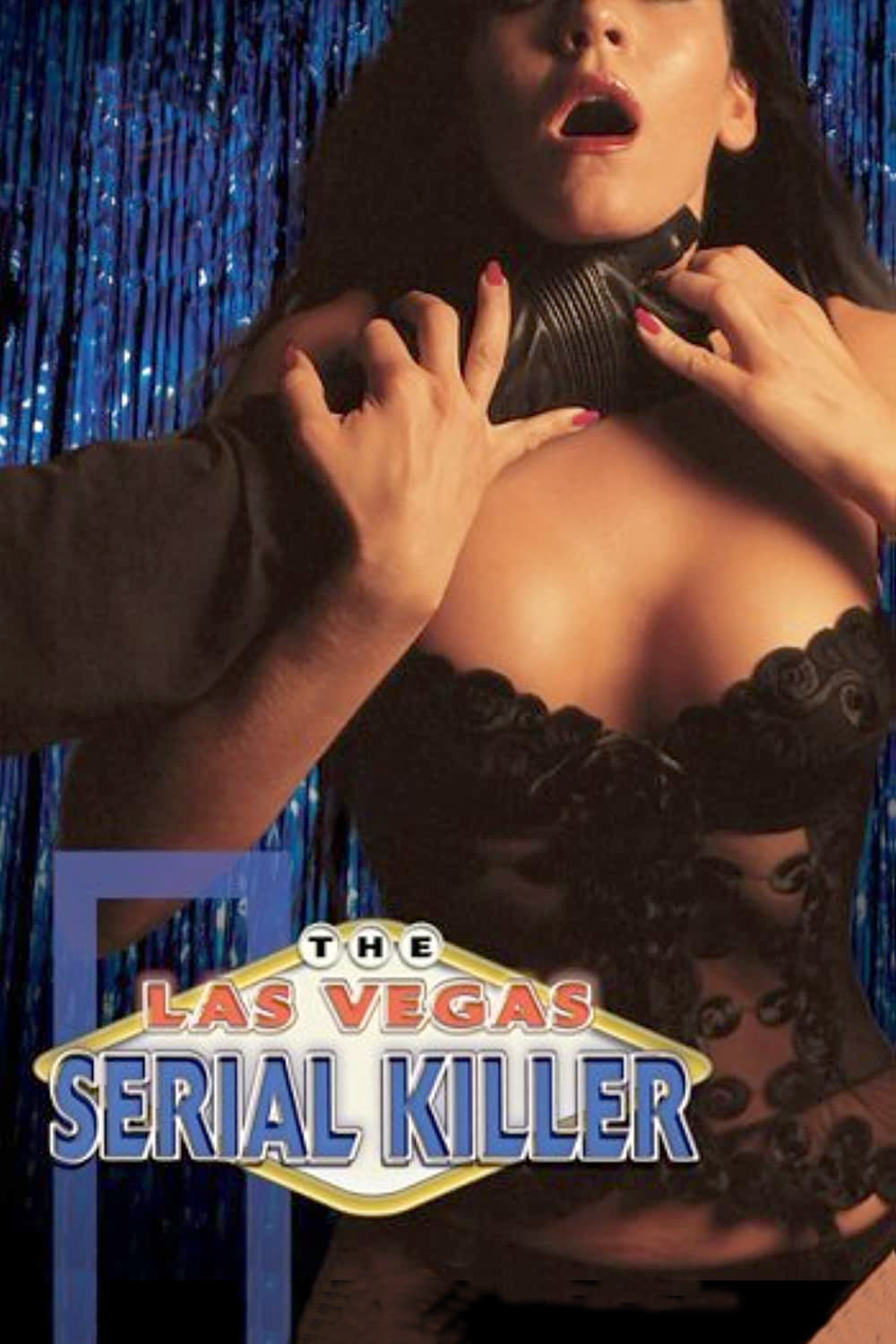