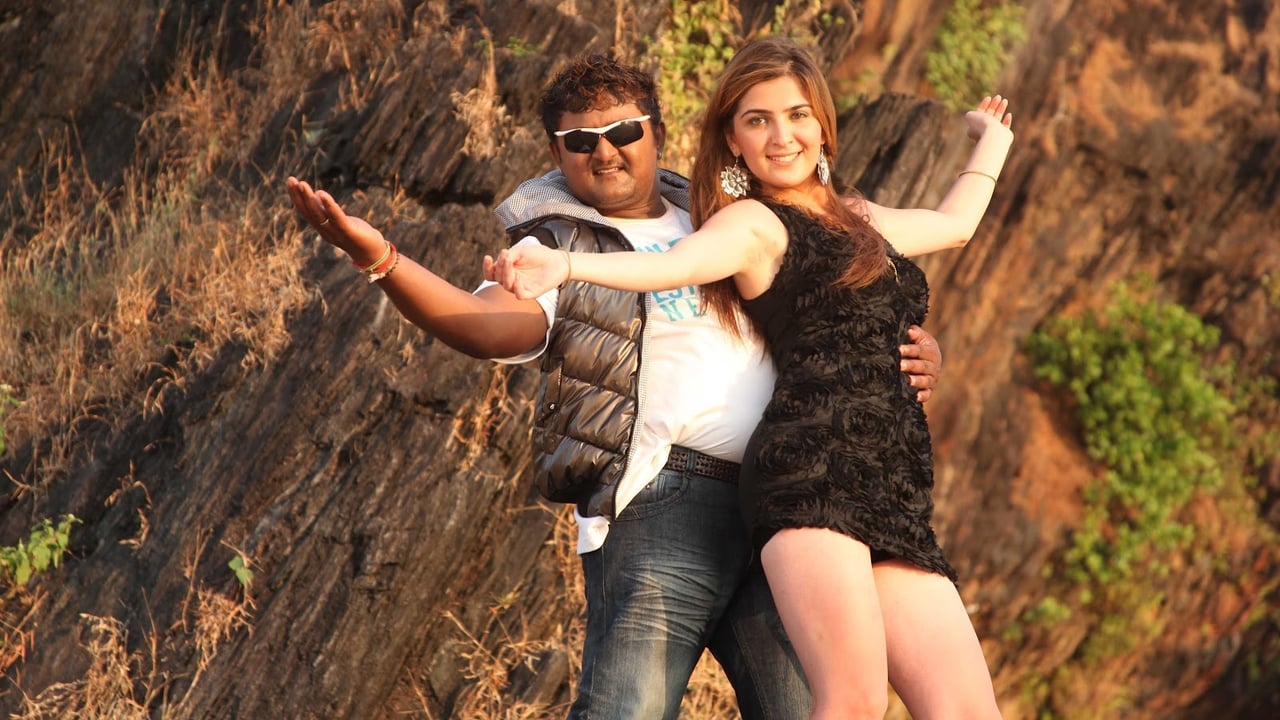 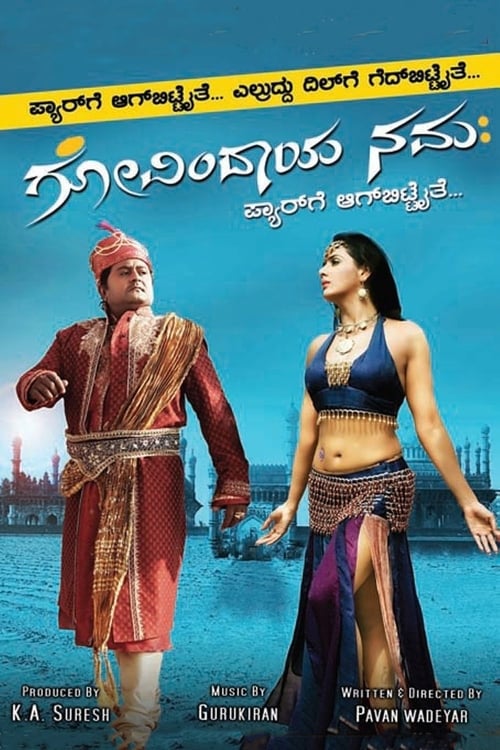 The film is about Govinda, played by Komal, saving a software engineer who wants to attempt suicide. The software engineer tells Govinda why he tried to end his life and asks Govinda, who is also on the top of a building intending to jump off, for his story. Govinda tells his story in flashback about how he cheated on three girls and how he was cheated by the fourth one. 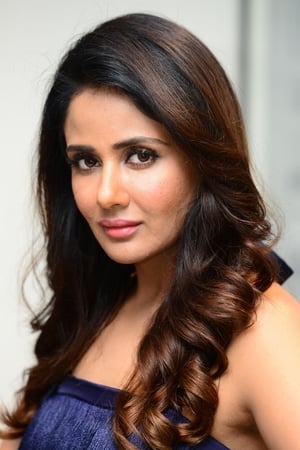 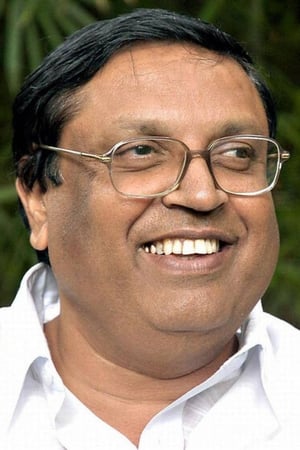 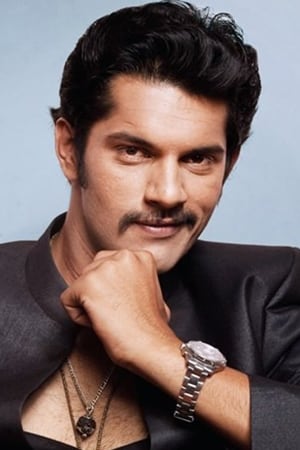