In 19th century Cuba, runaway African slaves known as 'Cimarrons' hiding in settlements in the eastern mountains. But discord among the Cimarrons is sown by a limited offer of freedom from the Spanish. Maluala is part of a trilogy of films about Cuba's slave uprisings made by Sergio Giral, the best known Afro-Cuban director. 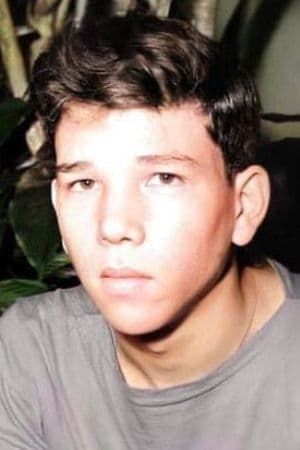