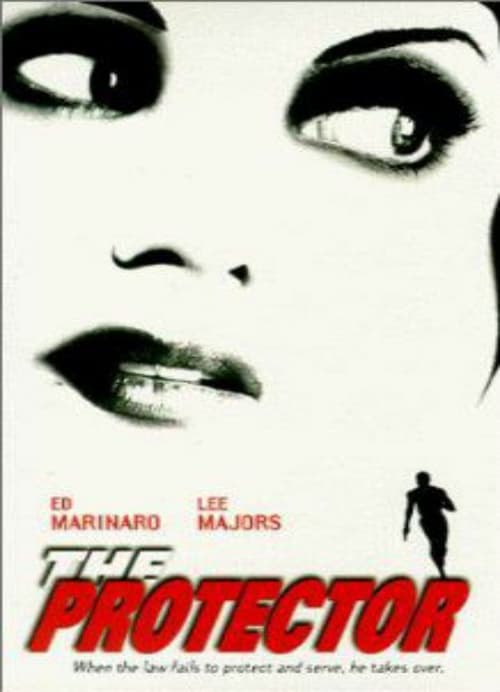 A mercenary's wife was killed while he was on a mission. Now he has given up that life to help those who feel that their lives might be endanger. Currently, he is protecting a woman whose boyfriend's not only a mobster but a wacko, who goes beserk whenever he sees her with another man. One day, while working with a male friend, he kills him, so now she has to turn to this mysterious stranger to protect her. 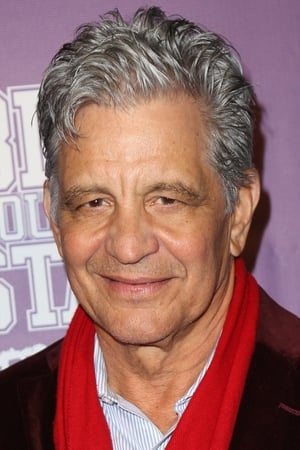 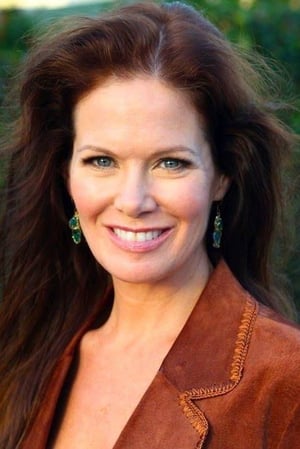 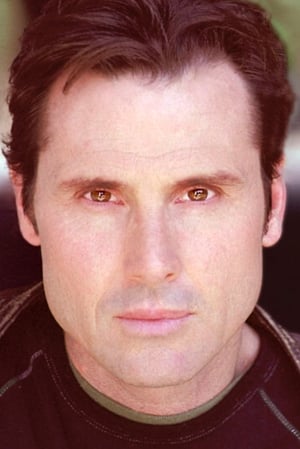 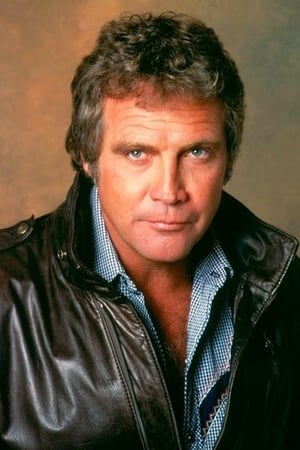